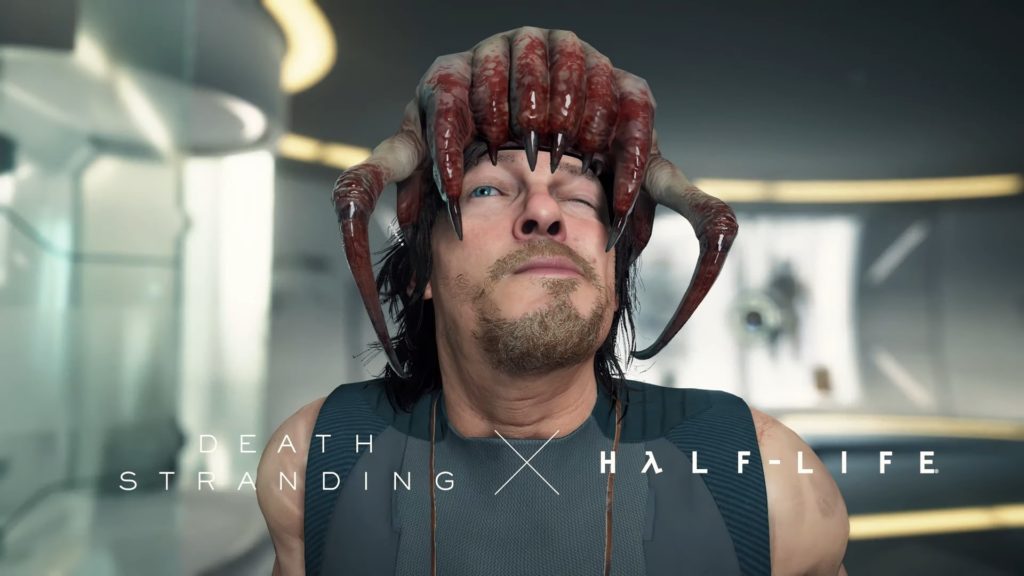 Death Stranding has an official release date for PC and a new trailer to accompany the announcement. The first game from Kojima Productions is slated for launch on PC on June 2. Additionally, the new trailer has some serious PC vibes all around. For starters, it is available at a maximum resolution of 4K at 60 FPS, which gives a good look at how the game might look in more powerful hardware than PlayStation 4 Pro. As well, the photo mode of the game was teased. For this specific feature, some filters were demoed showing how much can be done with it.

What is Death Stranding bringing to PC?

It seems Kojima Productions is making sure it utilizes PC hardware in the best ways possible. The short 30-second Death Stranding PC release date trailer aims to convey that in as little time as possible. During the video, key main features exclusive to PC are demoed. The first, and surely most wanted, feature showcased is the high frame rate support for those with hardware powerful enough to go beyond the 30 frames. Also, the inclusion of a photo mode for the PC version was confirmed. Moreover, it was confirmed that those with an ultra-wide monitor will be able to enjoy Death Stranding in this format. 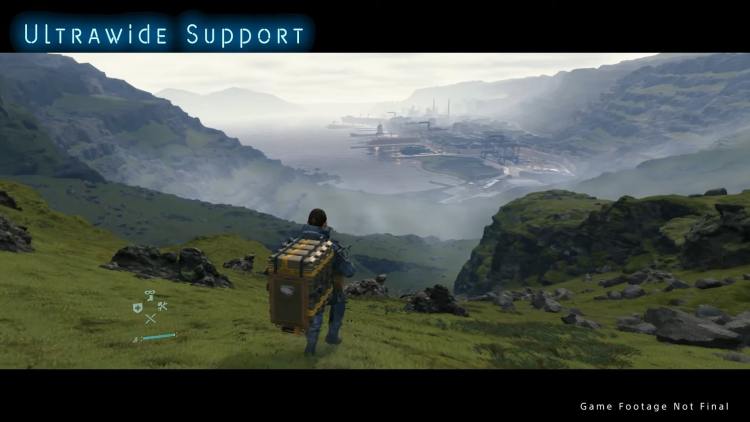 Besides the confirmation of all these features, Death Stranding also surprised everyone with a Half-Life crossover. At the very end of the trailer, Sam Porter Bridges is wearing a Headcrab hat. Of course, this is one of Half-Life‘s most notorious enemies. It is uncertain how much Half-Life content will be included and if it’s relegated to aesthetic elements only. More information about this unexpected crossover will surely be available in the upcoming days. Death Stranding is being published on PC by 505 Games and will receive both a digital release on Epic Game Store and Steam and a physical release on June 2.

By Daniel Pinheiro3 hours ago
Guides