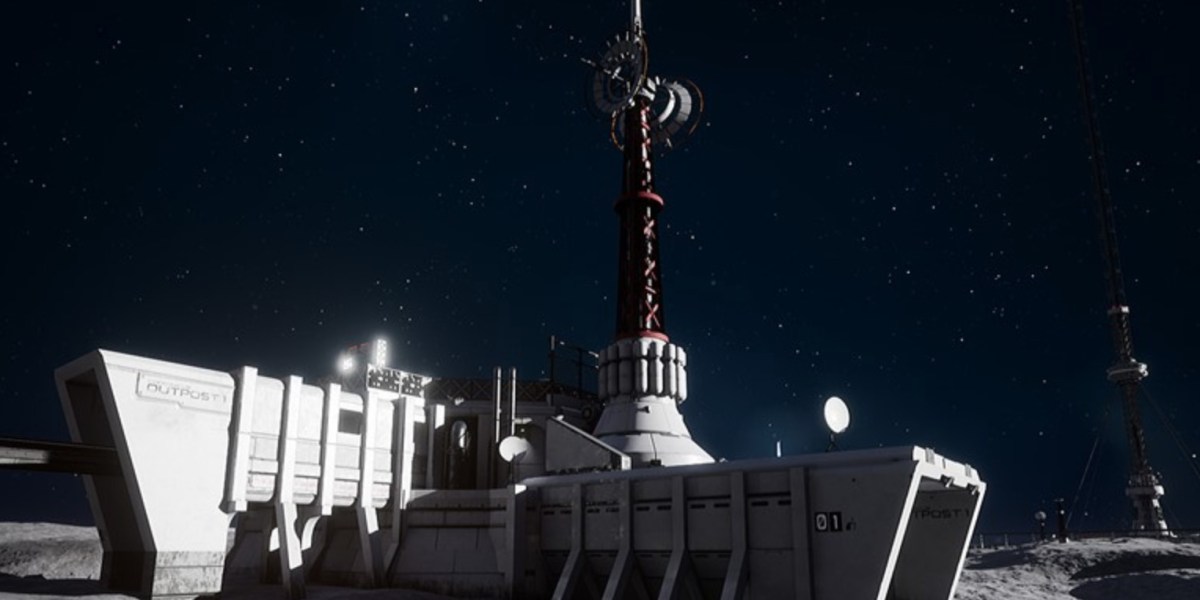 Wired Productions has revealed a collector’s edition for space adventure Deliver Us The Moon, which includes the game alongside a selection of themed merchandise. The edition is limited to just 2,000 units worldwide, with each containing an individually numbered certificate of authenticity. Preorders for this limited edition are open now for PS4 and Xbox One, with an MSRP of £79.99 / €99.99 / $99.99.

Now, you may be questioning where the PC version is, but this one is a little strange. There are just the two console SKUs, but both include a bonus Steam Key for Deliver Us The Moon. While this means that there’s no dedicated PC preorder, all versions of the collector’s edition are technically for PC. For those of you who still use discs, sadly the only ones included are console copies of the game.

Of course, the rest of the contents are platform agnostic and will be relevant to all players. Here’s the full list of what comes included in the Deliver Us The Moon Collector’s Edition: 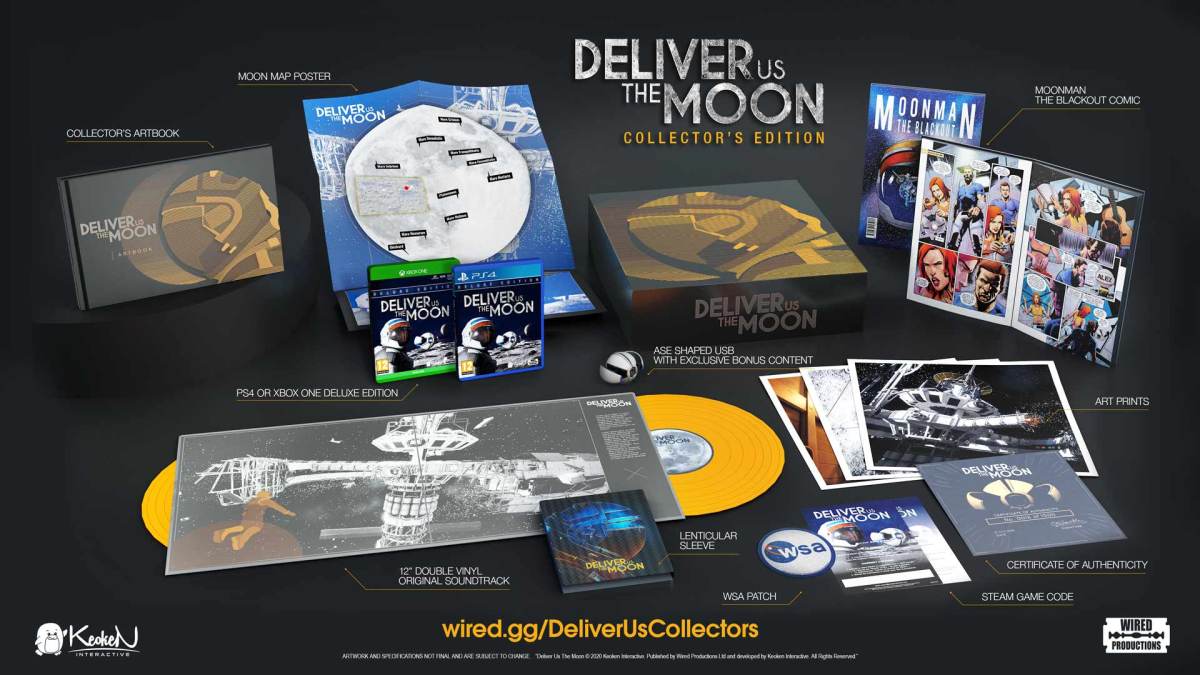 That Steam key inclusion may seem like an afterthought, but you could pick up either copy and simply sell the console game if desired. If you’d still love a physical PC copy, the deluxe edition is also up for preorder on PC DVD, with a bonus soundtrack and digital artbook. A specific release date is yet to be announced, but these editions are scheduled to release this fall.

American Truck Simulator – Idaho — Is it worth it?