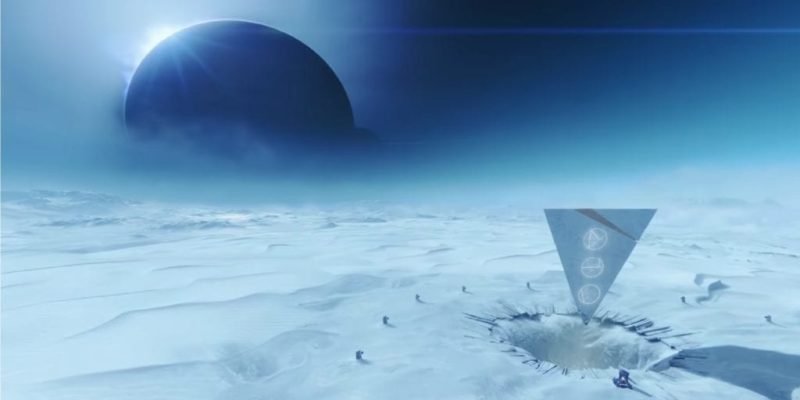 Joker’s Wild, the newest mini-DLC for Destiny 2 looks to enrich the backstory of The Drifter, the game’s answer to the question: “What if Matthew McConaughey became a rebellious space hobo?” As such, the aptly named Season of the Drifter will add a continuously evolving calendar of activities for the Destiny 2 community. Take a look at the Bungie vidoc below:

The narrative of this DLC, as mentioned, will focus on The Drifter and his motivations. From the trailer alone, we discover that Destiny 2’s resident space biker is working with The Nine. The mysterious, otherworldly organization also happens to be Xur’s boss. It makes sense that the Joker’s Wild DLC will add bounties you can complete earning rewards from the shady peddler.

A particularly chilling moment happens as well when The Drifter tells the Emissary that he’s “not Dredgen” anymore. He’s just “The Drifter” now. Long-time fans of Destiny’s lore know that the character Dredgen Yor fell to the Darkness, becoming corrupted. It’s more than likely that we’ll end up discovering what had happened to him, and his “connection” with The Drifter.

What’s also fitting is that the Season of the Drifter will be reintroducing Thorn. The exotic hand cannon from Destiny 1 caused some annoyances in Crucible because of how overpowered it was perceived. It’s also the very weapon wielded by Dredgen Yor in the past. We’re thinking The Drifter will be sending you out to do some errands once more.

Also, there will be an “Allegiance Quest” where you can choose to side with The Drifter or with Zavala and the Vanguard. It’s akin to pledging so you can experience both narratives if you have multiple characters. 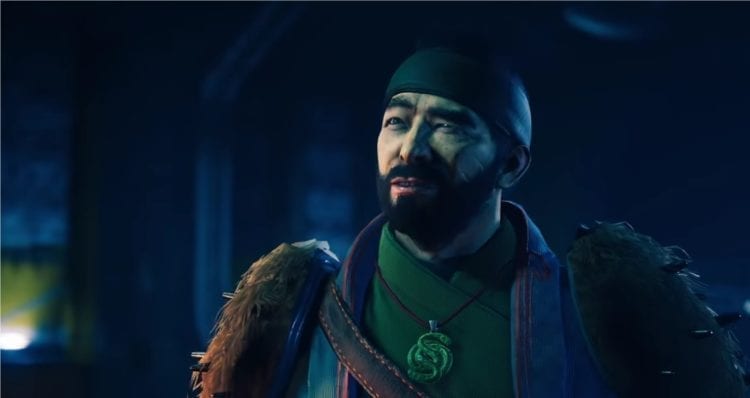 And because the focus is on The Drifter, we’ll see a brand new mode — Gambit Prime. Bungie touted it as an evolution of the game mode. If the basic Gambit experience was “training for a heist,” then Gambit Prime is “the heist itself.”

Instead of needing to win two rounds out of three, Gambit Prime will only have one round with dynamic new mechanics (such as the ability to actually “drain” the opposing team’s motes). The PvPvE experience will still culminate in a battle with a primeval. Think of it, however, like an actual boss fight in a raid of sorts. Bungie noted that the primeval encounters will have their own mechanics. 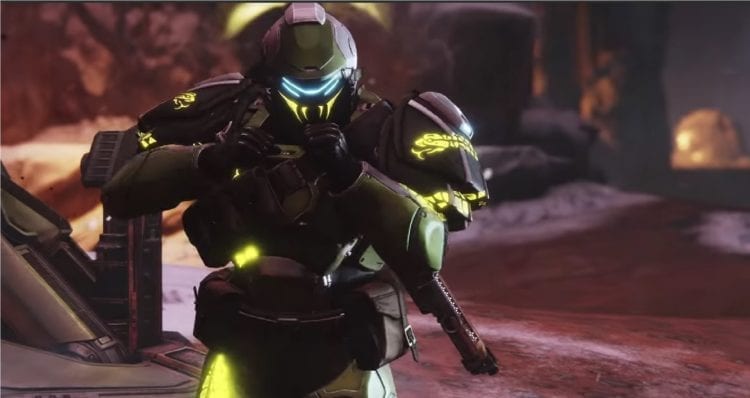 Gambit Prime will also add two maps set in Mars and Titan, along with new weapons such as the Spare Rations hand cannon, Sole Survivor sniper rifle, and Doomsday grenade launcher. Even better is that players will be able to use Gambit-specific armor sets tailored to four unique archetypes:

I’m going to guess that most “blueberries” (random players) will probably want to be Invaders because, well, more pew pew and “hero moments.” As for me, I’m more comfortable as the Reaper archetype who kills mobs. 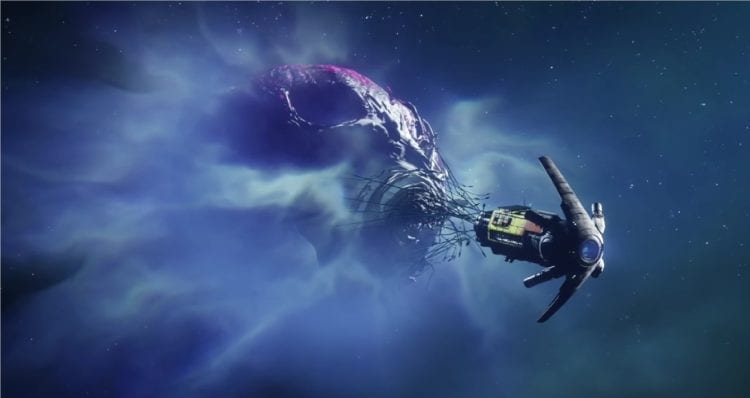 In order to get those armor sets, you’ll need to do The Reckoning, an entirely new high-end PvE activity (think the Joker’s Wild version of forges or Escalation Protocol). The Reckoning takes place in The Drifter’s ship, affectionately known as “The Ball.” That gigantic planetoid you’ve been seeing since Destiny 2 began? That would remind you of the time Newt Scamander went inside his suitcase which hid his entire home. That’s because “The Ball” is hiding a massive world teeming with enemies of various races.

Bungie notes that only the first tier will be available for the first week of Joker’s Wild. Later on, more tiers with even more enemies are unlocked. Completing The Reckoning’s challenges would reward you with Gambit Prime armor pieces.

Oh, there’s also going to be a timer that’s ticking down. Yikes! 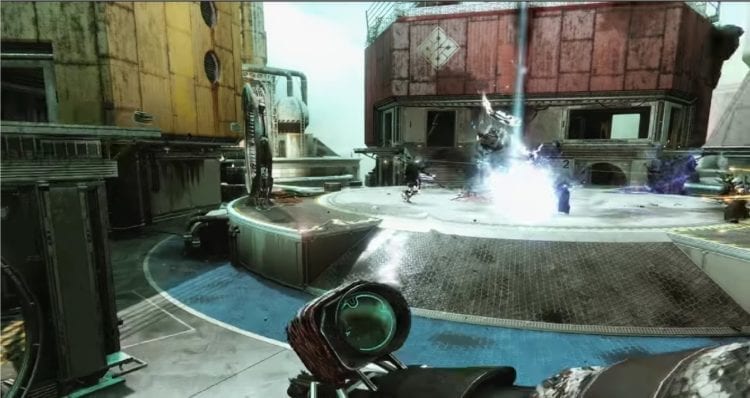 With new twists in Gambit Prime, and yes, even new twists to the lore, along with pinnacle weapons and Gambit Prime armor sets to chase (and even private matches with friends), Joker’s Wild is shaping up to be an engaging new addition to Destiny 2. And we don’t have to wait too long either, because the Season of the Drifter begins on March 5 once the weekly reset happens. We’ll see you then.