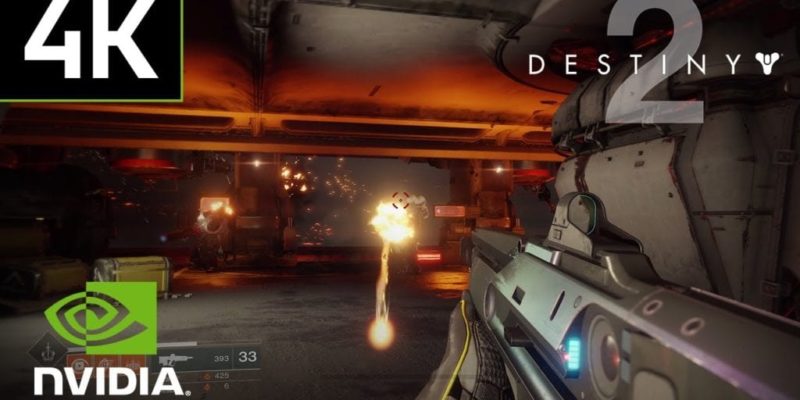 Nvidia are going in hard on Destiny 2, offering both the game and early PC beta access with GTX 1080 and 1080ti purchases. The offer is said to be “limited”, and is available from a specific list of retailers.

Yesterday, Bungie put a release date of 24 October on the PC version of Destiny 2. The PC beta will begin some time in August. Pre-orders for the game are being taken on Battle.net.

Just for good measure, Nvidia have also released some 4K and 60fps gameplay from the title. It’s running on a “GeForce GTX” according to the video blurb. Given the nature of the bundle announcement, it’s presumably a 1080 or 1080ti.

Ni No Kuni 2: Revenant Kingdom gets a release date

Devolver Digital Trolled E3, And It Was Exactly What We Needed