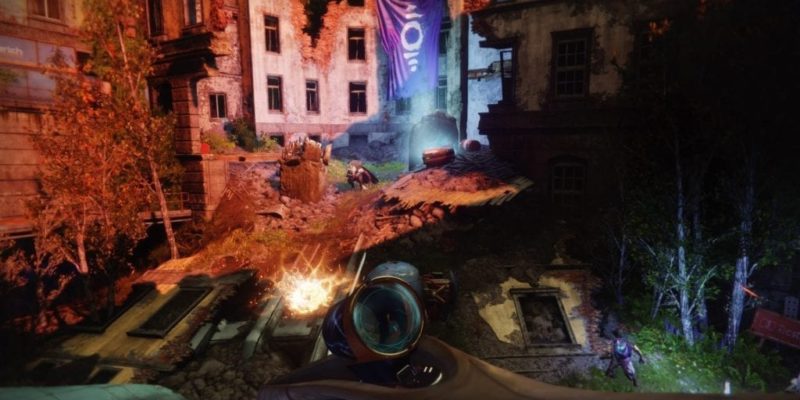 Another week and Guardians in Destiny 2: Forsaken are once again completing a quest step for that almighty Thunderlord. Last week had something that could easily be completed in a couple of minutes if you’ve been playing for months. You simply needed to buy legendary engrams to decrypt and voila, you’re done. This week, it’s not as easy as staring at your menu but the quest step is still a cakewalk. That’s because all you need to do is head on over to the EDZ and complete some Lost Sectors.

Thunder From Down Under Devrim’s Church

Specifically, you’ll need to do the three Lost Sectors in Trostland — the Atrium, Widow’s Walk, and Terminus East. One of those is that very Lost Sector right under Devrim’s spot inside the church. You aren’t really going to face much of a challenge in tackling these objectives. All you need to do is kill the Fallen Captains and open the chest.

When you’re done with the Trostland areas, the next quest step will have you head over to The Outskirts. This time, it’s the Whispered Falls Lost Sector. It’s another “kill the Captain, open the chest routine.” 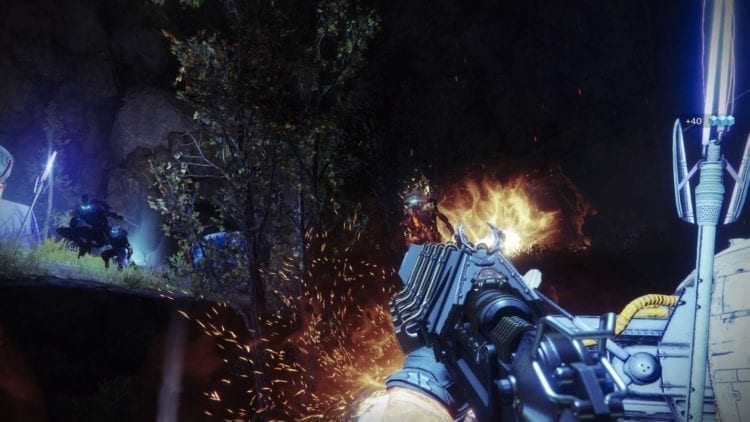 All right, now that you’re pumped up, it’s time for… oh, what now? Well, it looks like we’re going to have to wait another week to find out how this entire Thunderlord quest line concludes. We’re hoping it’s going to be something unique and epic. After all, it took two weeks of easy-peasy quests so Bungie might as well throw their player base a decent challenge.

If rumors are true, we might find ourselves in the Cosmodrome once more. That’s a location in the first Destiny game where an Archon Priest popped out of the walls. Check out the video below from Destiny 2’s E3 demo. The location, boss name, and most especially that exotic drop might surprise you. Who knows if that’s what Bungie has in store for next week?

Contest: Win A Steam Copy Of Swords And Soldiers 2