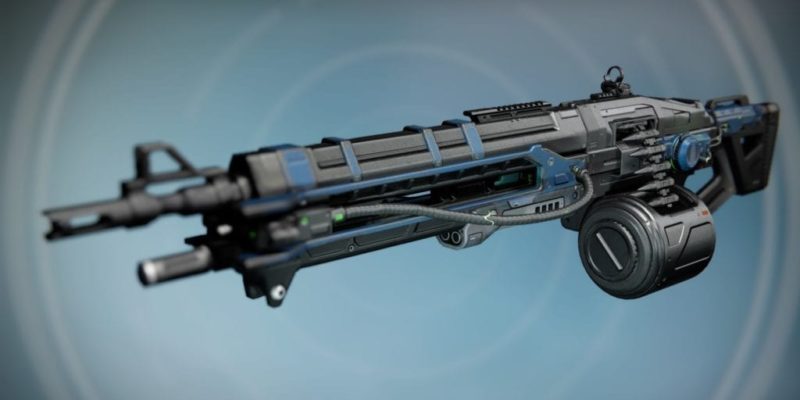 I booted up Destiny 2 this week to check out the new quest for the Festival of the Lost event. As many of you know, today is the day when we finally track down the killer of the long-forgotten Reef Cryptarch, Master Ives. Many rumors have filled Destiny communities owing to the secrets that the Forsaken expansion has and, naturally, people speculated what this reward could be. One leak unilaterally confirms that it will be a returning exotic weapon — the Thunderlord. There’s just one problem, you’ll need to wait several weeks to obtain it.

For those who aren’t aware of what the Thunderlord’s like, check out this PvP video from YouTube user TCG Syphax:

Thunderlord And The Leaks Lord

The leak comes from Reddit user AnonTheNine. If you’ve heard of him before, that’s because he’s been one of the main sources when it comes to Destiny 2 leaks and datamined information. For instance, he’s mentioned that Destiny 3 is already in development and will be more in-tuned for hardcore players. There will also be greater emphasis on the RPG aspect than ever before. Likewise, Guardians will also touch down on Jupiter’s moon, Europa. Whether these changes will end up attracting new fans or alienate them remains to be seen (note that a majority of the Destiny player base are generally casual gamers with a small portion as hardcore grinders or hobbyists).

AnonTheNine spoke before of how the Thunderlord — an exotic machine gun weapon from Destiny 1 — will be returning in Forsaken’s Festival of the Lost event. This was actually big news at the time all things considered. That’s because Destiny 2 did away with machine guns completely, and players have been clamoring for their return.

With the Festival of the Lost entering its final stages, players thought that the Thunderlord would arrive in full force today after completing the quest concerning Master Ives. Sadly, that wasn’t the case. The first step of the quest simply asks you to collect fragments of Master Ives’ journal. You can do this by getting legendary engrams or defeating Fallen elites in the EDZ. A faster way to complete this is to just buy legendary engrams from Master Ives’ more famous stepbrother, Rahool.

With the first step done, your next mission is to… wait. Yep, you’ll need to wait until next week for step two, and the week after for the final quest step which, presumably, rewards the Thunderlord at the end of it all. Then again, with the Thunderlord, we know that “there is no ending… but the eye.” 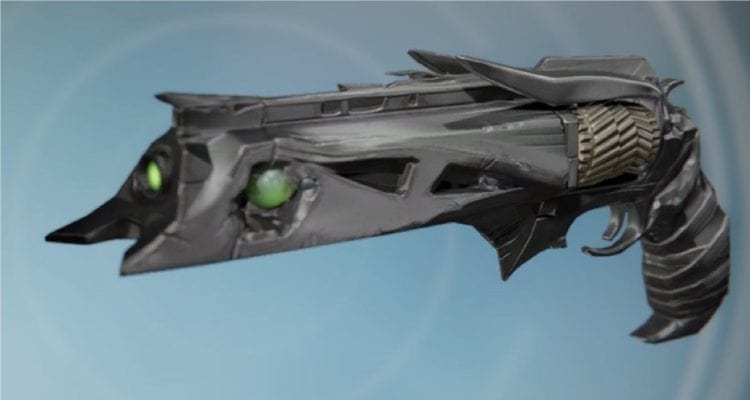 The Thorn – aka. my PvP crutch before Bungie nerfed it to hell.

Let Me Have The Last Word

The Thunderlord isn’t the only Destiny 1 exotic weapon making a return in Forsaken. AnonTheNine also claims that The Last Word and a new horde mode will be coming in the Black Armory mini-DLC this December, and the Thorn will be part of the Joker’s Wild content next year.

As usual, even though AnonTheNine has become a trusted source in the community, this is still Destiny, after all. And, if there’s one thing we know about Destiny, it’s that you take everything with a grain of “salt.” PC Invasion will, of course, keep you up to date with next week’s developments.

By Robert Workman42 mins ago
News

By Michael Kloos2 hours ago0
News