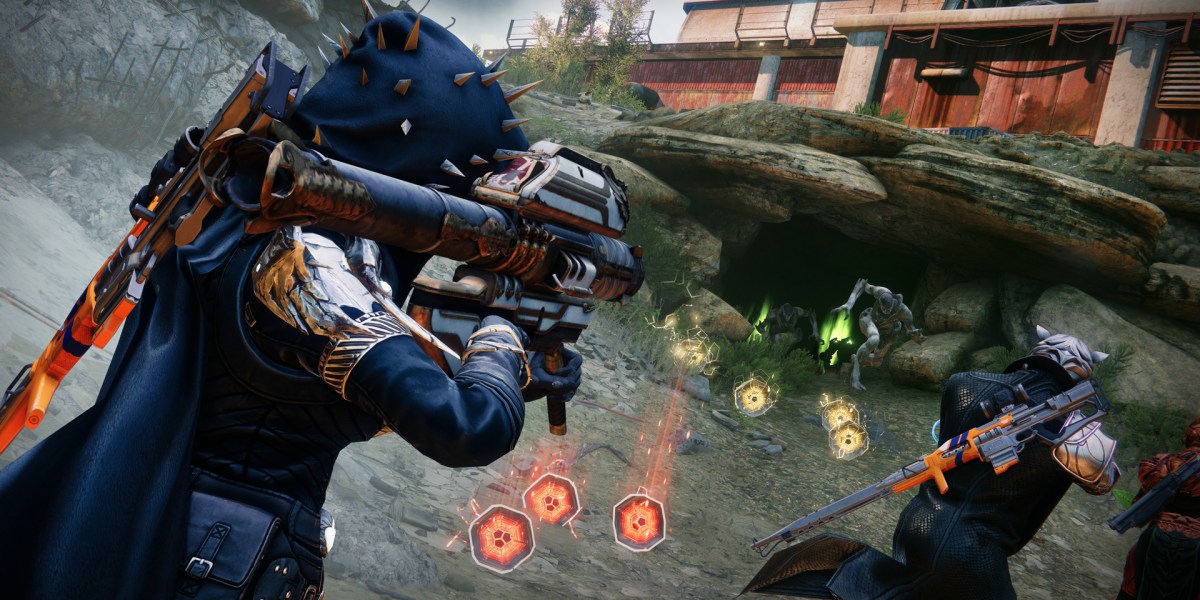 This is the first part of our Destiny 2 Grasp of Avarice dungeon guide where we’ll discuss the Loot Cave starting area, as well as the Burdened by Riches debuff that you need to manage.

The Return of the Loot Cave

Once you start the Grasp of Avarice dungeon in Destiny 2, you’ll spawn in the Skywatch and you should be fairly close to the Loot Cave. This is a memorable location for veterans of the first game. During the early days when it launched, RNG was too stingy with the loot and the Cryptarch was extremely unreliable. As such, it became a farming spot for Guardians (such as yours truly) who wanted to boost their characters further.

In Grasp of Avarice, you’re going to contend with so many Hive mobs and, upon death, they’ll drop exotic engrams. These are totally fake, though, that we can call them “faux-otic engrams.” Still, picking them up grants you a debuff called Burdened by Riches. It lasts 30 seconds, but the timer is refreshed when you pick up another stack. If the timer expires, however, you’ll die.

Note: If the engrams aren’t picked up, they’ll glow red and eventually explode. The explosion can kill your enemies, which will also cause them to erupt into more exotic engrams. 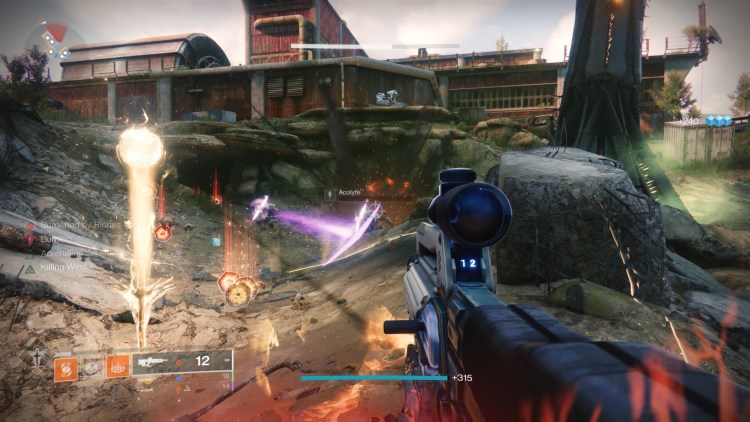 The objective here is fairly simple:

Note: As far as I can tell, the Icon of Excess crystal needs to gain 50x Burdened by Riches stacks to be fully charged. To speed things up, you can just stand a few meters outside the Loot Cave and eliminate the mobs that come out (i.e., Well of Radiance to keep your team alive). If anyone’s inside the cave itself, the mobs won’t respawn. 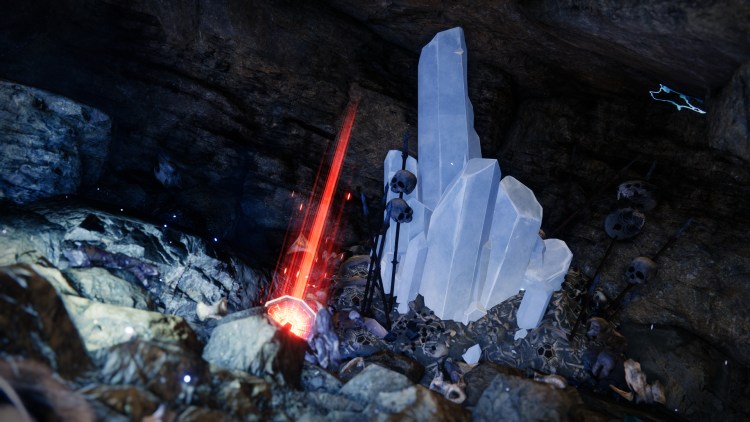 A hole should open up inside the Loot Cave. Drop down and you’ll find yourself inside a tunnel and a cavern with a blue glow. The passage here has a Wilhelm-7 Recording, someone who previously tried to plumb the depths to find riches. Likewise, you’ll find the first Reaver Vandal here in case you’re trying to get the Gjallarhorn Catalyst.

Anyway, follow the winding passage to exit this area. Let’s go to the next part of our guide to talk about the puzzle area with traps and switches. 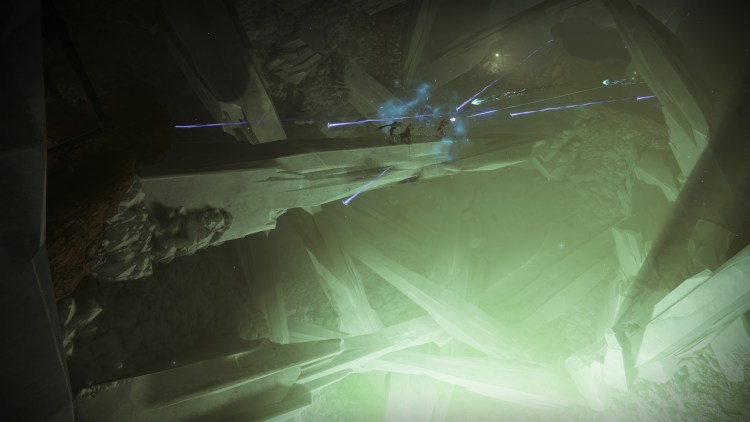 Destiny 2: How to get the Gjallarhorn Catalyst