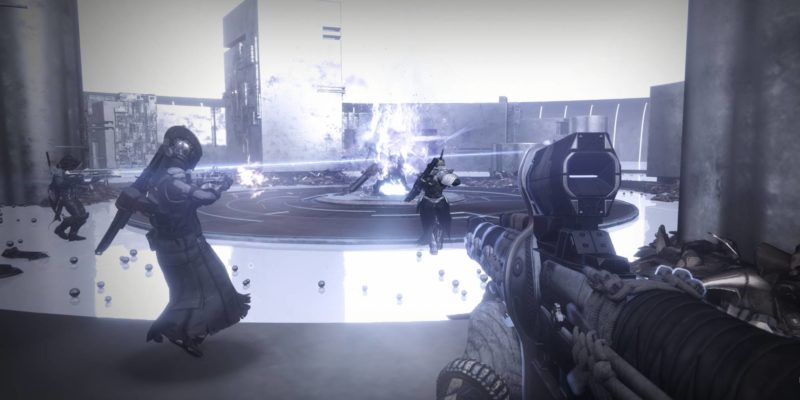 Inotam, Oblivion’s Triune, is a new boss added in Destiny 2: Season of Dawn‘s Sundial activity. With such a fearsome moniker, and knowing that the Season of Dawn is drawing to a close, you might be worried that Inotam is no better than the Undying Mind boss from the Vex Offensive. Well, fortunately, the Psion boss can be a tough customer.

Note: Be sure to check out our guides for the Sundial activity as well as Legend Sundial for tips on how to complete each encounter. 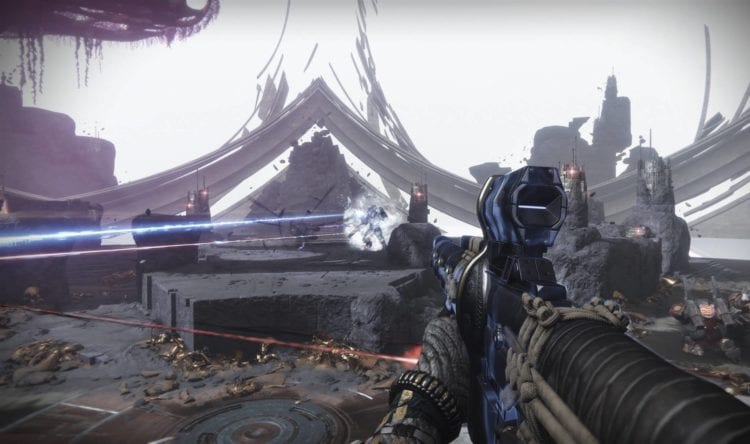 Inotam is the final boss for Destiny 2‘s Sundial activity this week, and he’s no pushover. He combines all three of the Psion Flayers you’ve faced in previous weeks, with additional mechanics throughout the fight.

There are three phases all throughout, and each one has a transition that takes you to the Corridors of Time. You’ll have a quick target practice against one of the Psion Flayers (essentially eliminating one of Inotam’s aspects each time). Be sure to have one teammate running Divinity so you can do more damage as a group. 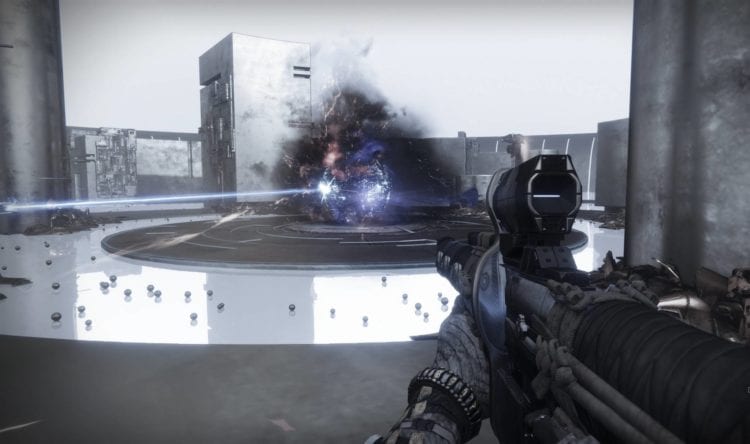 In the regular fight area, however, you’ll need to take note of the various plates. At first, you’ll only need to stand and activate one plate. But, later on, you’ll need to activate two then three plates as you reach another phase. Completing the activation will let you DPS Inotam once more.

Beware since Inotam will also summon multiple mobs from Solar-shielded Centurions to beefy Gladiators. It’s best to have Titans running Ward of Dawn and Warlocks with Well of Radiance. Hunters, of course, should generate orbs using Tether. 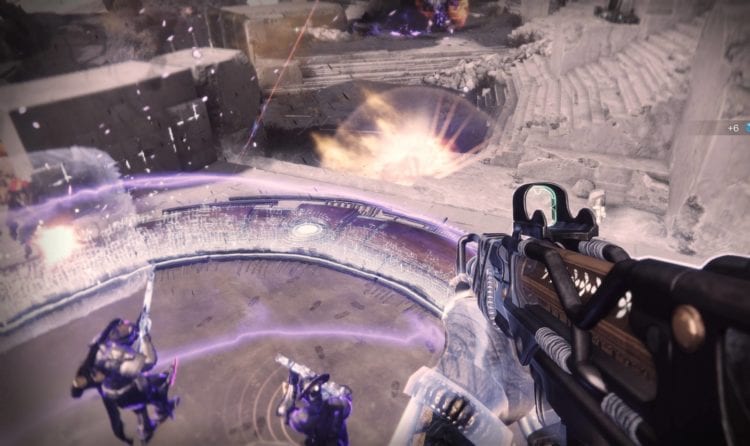 Because Inotam has all three Psion Flayer aspects, he can cast their respective spells at various phases. For instance, he can use a Void detainment bubble. You’ll need to shoot the crit spot quickly to break free. This is because Inotam will either cast an Arc lightning strike or Solar homing fireballs. 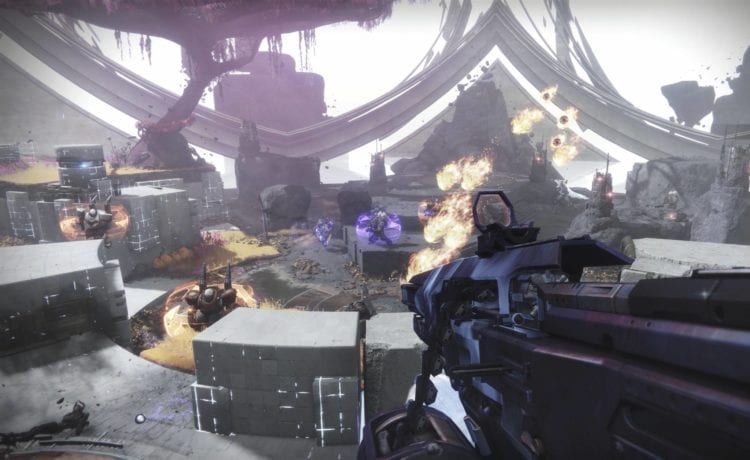 Repeat the previous steps as necessary:

Oh, and in case you missed out on any of the previous Psion Flayer bosses in the Sundial, don’t worry because, technically, you’ll end up killing all three of them while fighting Inotam. You could get the triumph in one go.

Lastly, defeating Inotam is a requirement for the “Bright Future” quest which you can obtain from Saint-14. This is related to the Empyrean Foundation community event that goes live today. 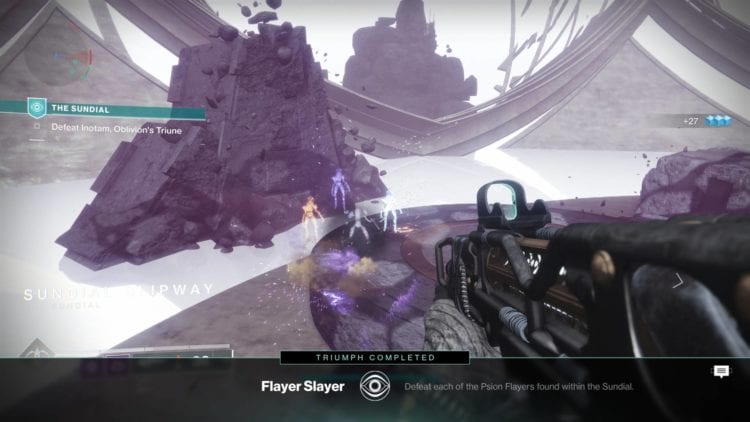 By Jacob Roach4 days ago
Guides

By Robert Workman5 days ago
News 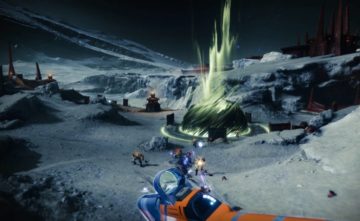 Destiny 2: Shadowkeep guide - Starting the new Pit of Heresy dungeon and getting the Blasphemer shotgun