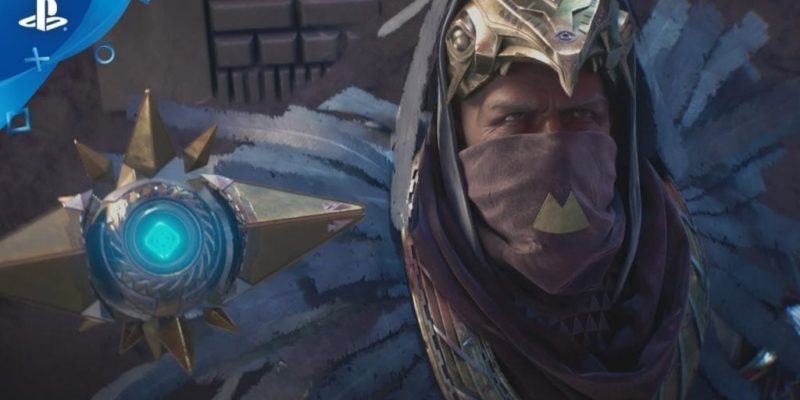 A brand new reveal trailer was unveiled for Destiny 2’s  first expansion with the game’s Year 1 content. Titled Curse of Osiris, the trailer focuses on what players’ main mission will be.

Based on what we saw during the newly-released trailer, a brand new gate has opened up on Mercury and the time-hopping, evil machines are just pouring out of it.

Keep in mind that players who have already grabbed the expansion pass can hope to play Curse of Osiris before the end of the year.

You can check out the video below. Destiny 2 is already available for PC, PS4, and Xbox One; the Curse of Osiris expansion should similarly arrive to all consoles on December 5, 2017.