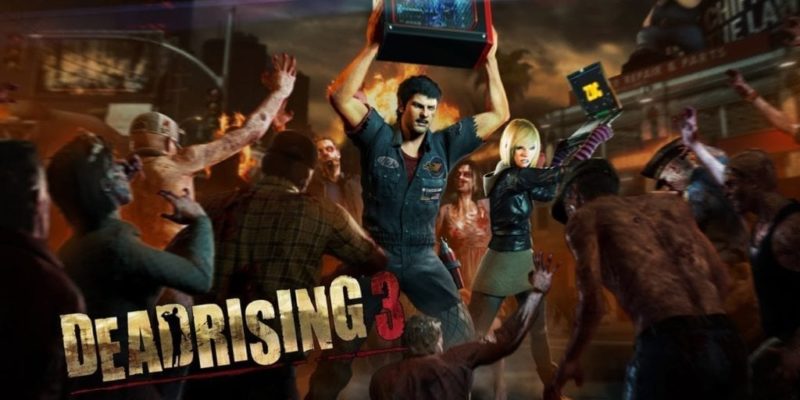 The Xbox One launched with a few exclusives under its belt. One of those titles was the third installment into the hack-and-slash action franchise, Dead Rising. This time around, players must take on the character known as Nick Ramos as he ventures within the grasps of Los Perdidos. The game still stands true to its exclusivity as it takes on the PC realm come September 5, 2014.

The Steam release of Dead Rising 3 brings with it higher display resolutions and promised upgrades textures. There were talks before that the game would be locked at 30-FPS, but if your PC can handle the hardware demand, it is possible. For those curious, keyboard/mouse and controller support will be selectable on the fly. Some of the other features will include the add-on content previously released on the Xbox One.

These content packs include the “Untold Stories of Los Perdidos.” If you already pre-ordered Dead Rising 3 on PC, then the content packs will be yours for free and the game will be discounted by 10%.

Dead Rising 3 Apocalypse Edition is slated for a PC launch on September 5, 2014. Check out the Steam page here for purchase.

Here are the system requirements for Dead Rising 3 on PC: