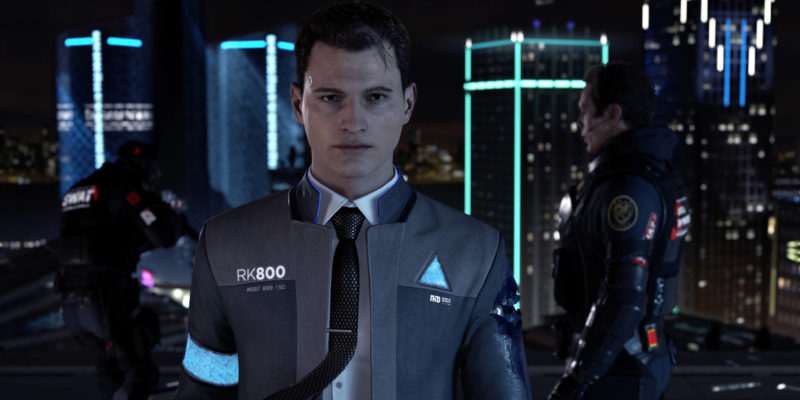 Earlier this year, Quantic Dream revealed that three of its narrative adventure games would be coming to PC via the Epic Store. Heavy Rain, a thriller centered around thwarting a serial killer, arrived in June. Beyond: Two Souls, a supernatural thriller, came to the Epic Store in July. And PC gamers will get to take part in the android rebellion of Detroit: Become Human starting on December 12.

Who will live and who will die?

Detroit: Become Human is a narrative, interactive adventure game set in the near future. Technology has progressed to a point where androids look, sound, and behave like humans. But in a fate similar to other sci-fi androids, they exist only to serve humanity, with no rights of their own. As the world teeters on the brink of an android rebellion, you will take control of three different androids and control their decisions and actions. Quantic Dream boasts that the game has a branching narrative, similar to its other titles, with several thousand choices and dozens of possible endings. 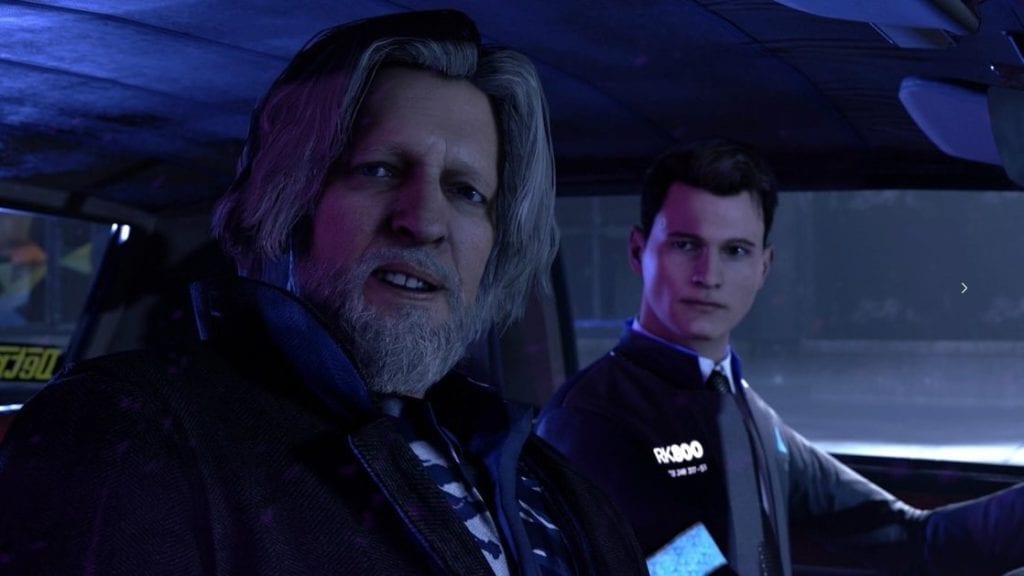 Connor (right) is one of three characters players control.

What is my purpose?

Science fiction has been delving into the metaphysical conundrums of artificial intelligence for a long time. Phillip K. Dick, Isaac Asimov, and the more modern Black Mirror television series have all explored the complexities of sentient machine life. Comedy has gone there, too — Rick and Morty has a famous gag lampooning the trope. Not many video games have ventured into that moral grey area, however, so fans of complex moral dilemmas in a sci-fi setting should keep Detroit: Become Human on their radars.

The PC version of Detroit will feature some graphical upgrades, too. The game will be playable at 4K resolution and reach 60 FPS.

You can pre-purchase Detroit: Become Human on the Epic Store for $39.99. If you’re left wanting more, good news: future Quantic Dream titles will also be coming to PC.

Fortnite will soon have DirectX 12 support