You’re going to experience one harrowing night of survival in The Devil in Me. Still, your nightmare must come to a fitting conclusion. And, in this particular game, there are two key events that can happen. Here’s our The Devil in Me endings guide to help you with what transpires in the last sections of the game.

The Devil in Me all endings guide

The ending scenes you’ll get in The Devil in Me are based on the characters that made it through the night. These will follow the two main branching paths of the finale: the Lake chapter and the Ultimatum chapter. Moreover, there are three key moments or ending sequences in The Devil in Me.

As usual, the Curator will talk to you about your progress:

A strange whooshing noise can be heard before it slams on the door. We don’t know if this is a warning to the Curator by another entity, but he does tell you that you’ll see him in the future. 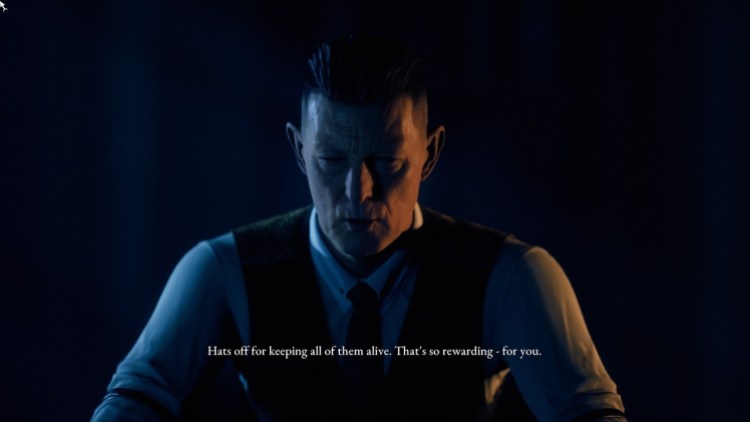 There are a few variations here:

Note: You won’t get the lakeside scene/s with Mark and Kate if you reached the Ultimatum finale. Instead, Mark and Kate will either get viciously murdered in a torture chamber, or they’d get sniped as they try to leave the island. 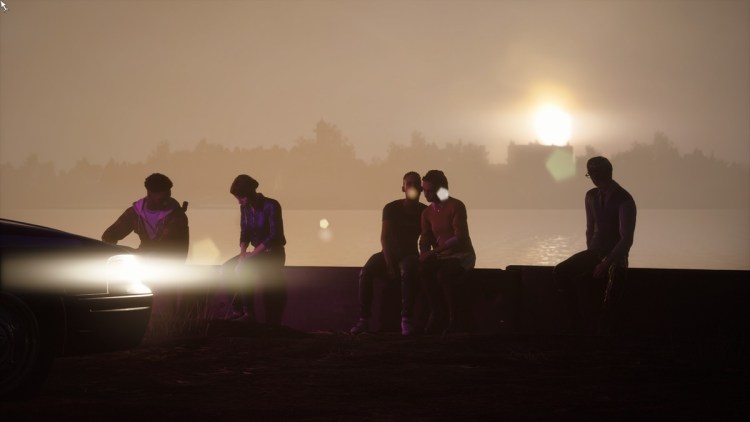 The news report and the next victims

Next, a news reporter talks about the strange occurrences that had just happened:

Once everything’s done, you’ll see the animatronic barbershop quartet from the Staff Only chapter. The mannequins will start singing “O Death,” The Dark Pictures Anthology‘s theme. Last but not least, there’s a short cinematic that plays after the end credits roll. It’s a teaser trailer for Directive 8020, the next game in the series. The Devil in Me: How to Get the Ultimatum Alternate Finale – Guide

The Devil in Me: Character deaths guide — Dumb ways to die

By Andrew Farrell50 mins ago
Guides

By Andrew Farrell60 mins ago
Guides