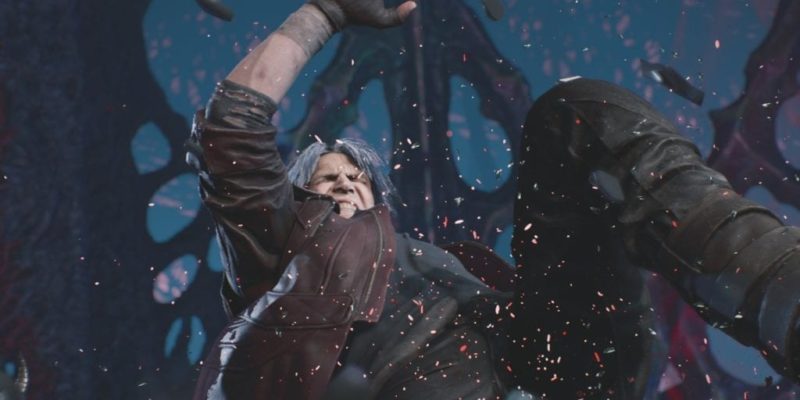 To many gamers, Denuvo, the anti-piracy DRM software found in some games, is a menace. We’ve seen many examples as to why this is the case. To cut to the quick, Denuvo often drags down performance in many games. Apparently, this is what’s happening now with the recently released Devil May Cry 5.

Steam users have found a way to remove this software from the game, to promising results. According to a Steam Community page, players saw an improvement of around 20 frames. For example, if the game was running at around 70 frames, dropping Denuvo causes the frames to jump to 90. The gain may not be noticeable at that point, but it is significant. It’s important to note that the .exe file was found within a public branch of Steam — it’s not a crack. Users assume the file was used by Capcom QA testers.

Eurogamer’s Digital Foundry confirms the findings of the Steam users. Its investigation concluded that Denuvo is causing a small hit to the CPU, dragging the game’s performance nearly 10 percent. Of course, not everyone will even notice such a small drop. Devil May Cry 5 is fairly well optimized, as we saw in our tech review. Generally speaking, Denuvo or no, the game should run smoothly, even with the slight frame loss.

Still, having to deal with lost frames due to an awful piece of software is not preferable to anyone. It’s staggering to me that so many companies continue to use this software, consequences be damned. I recall Sega once employing it for its PC release of Sonic Mania. We saw the speedy blue hedgehog grind to a halt thanks to Denuvo. And that’s only one of many examples.

If you’d like, the aforementioned Steam Community page does include instructions on how to remove Denuvo. The game still uses Steam’s own DRM, however. But unlike Denuvo, that doesn’t appear to slow the game down.