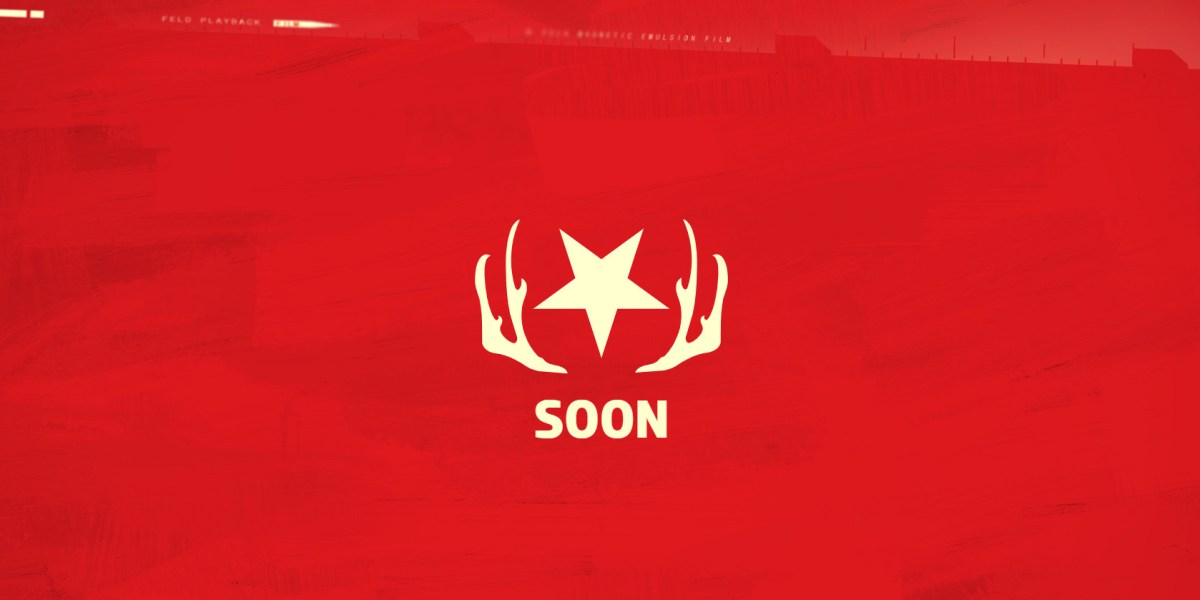 There aren’t many games like Disco Elysium. The game places players in the shoes of an amnesiac detective, and they control just about every part of him. In addition to his actions, players control his psyche, his receptiveness to stimuli, and his ideology. It’s a beautifully written game that explores intense subjects while staying interesting the whole time. Now there seems to be something new for Disco Elysium on the horizon, or at least, its developer Studio ZAUM is teasing something.

Disco Elysium‘s website is gone for the time being, replaced with a singular striking image. In the center of a red background is an off-white logo of a five-pointed star and deer antlers — a representation of Communism in the world of Disco Elysium. Under the logo, it simply says “Soon” in all capital letters. It should be no surprise that a teaser for anything Disco Elysium related is a mystery.

Sadly, it doesn’t seem like there’s anything hiding in the webpage itself. The background is solid red save for some small areas at its top. In those spaces, the words “emulsion film” and “felo playback” are visible, but that’s about it. It’s not clear what “felo playback” is, although it sounds like the name of a company. Funny enough, “Emulsion film” could be a reference to photographic emulsion, a goop of gelatin and silver crystals used on old-time photo plates or film reels.

The possibilities are endless

For fans of Disco Elysium, this teaser could mean anything. A TV series for the game is currently in the works, although the project doesn’t have any notable staff roles filled yet. This could point towards console ports for Disco Elysium, although this feels like it’s too much of a mystery to point to something that could simply be announced. 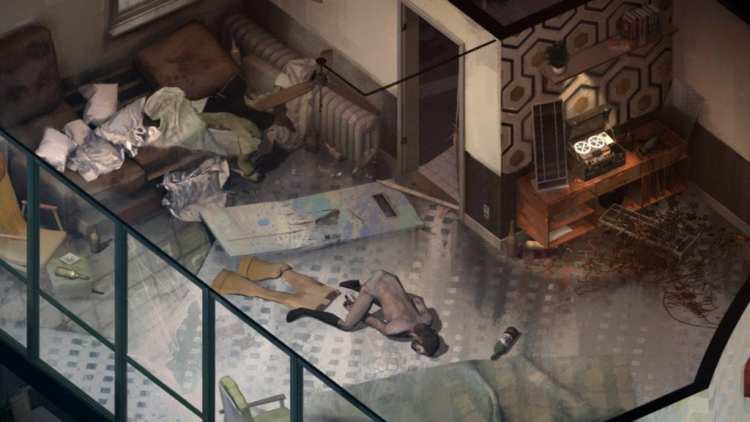 Instead, this Disco Elysium teaser feels more like it’s leading to another game. Whether what’s in the works is a sequel or a prequel is impossible to tell, though. However, the reference to the game’s version of Communism does give us some hints. The game could be leaning towards an upcoming Communist revolution or referencing the past revolution in the country of Revachol. For now though, speculating isn’t really worth it. We’ll just have to wait until this mystery unwraps itself.