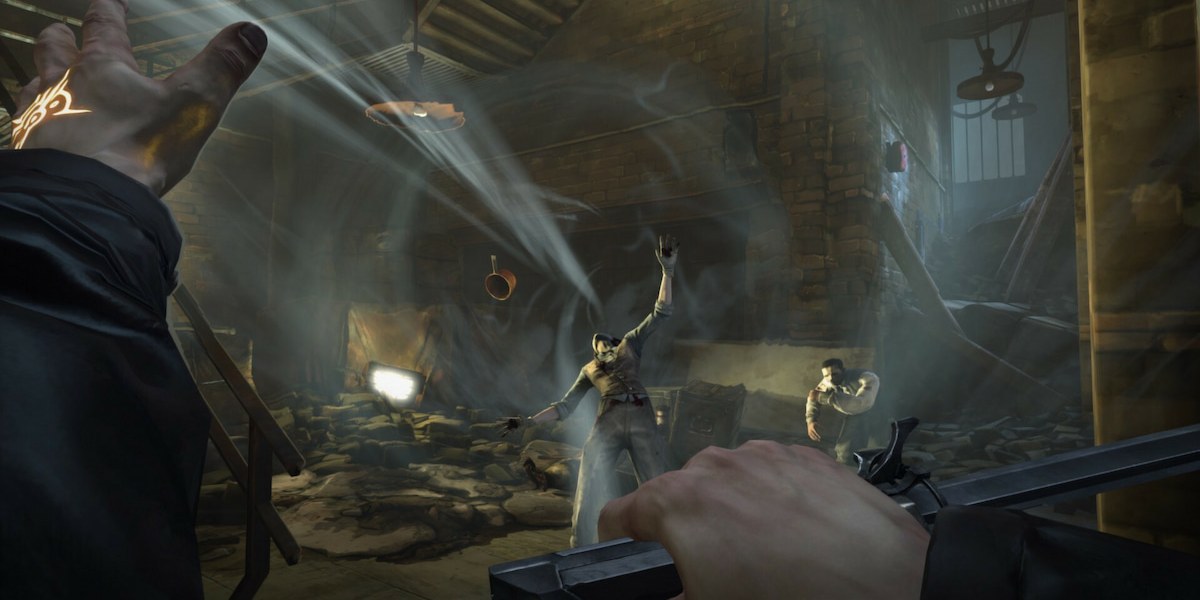 Now that the free giveaways of Severed Steel and Mortal Shell have both come to a close, the Epic Games Store has chosen to host one more before the end of the year. Starting today, Epic Games Store players can claim both Dishonored – Definitive Edition and Eximius: Seize the Frontline for free. Fortunately, you won’t have to worry about taking advantage of this giveaway within a single day this time. Today’s offer functions exactly like most of the Epic Games Store’s other giveaways, which gave players a full week to claim their respective games. This one will conclude on January 5 at 11 AM ET.

Many players likely already have at least a basic idea of what Dishonored is about. But in case you need a quick rundown, Dishonored functions as a stealth action game that has players control a vengeful assassin with supernatural abilities. By using these abilities alongside weapons, gadgets, and general creative thinking, players can take down their targets in all sorts of ways. The Definitive Edition specifically gives players four pieces of post-launch content right off the bat, namely ‘Dunwall City Trials,’ ‘The Brigmore Witches,’ ‘Void Walker’s Arsenal,’ and ‘The Knife of Dunwall.’

As for Eximius: Seize the Frontline, it combines elements of first-person shooters and real-time strategy games into a single squad-based experience. Two teams of five go up against one another in matches that test players’ ability to think strategically. Each team has four officers, which gather resources from the battlefield and perform most of the combat grunt work, and one commander, who constructs the team’s base and helps other players with support abilities.

Whether you want Dishonored or Eximius, this Epic Games Store free offer should serve as a satisfactory New Year’s gift for many. After this giveaway ends, Kerbal Space Program and Shadow Tactics: Aiko’s Choice will come next. 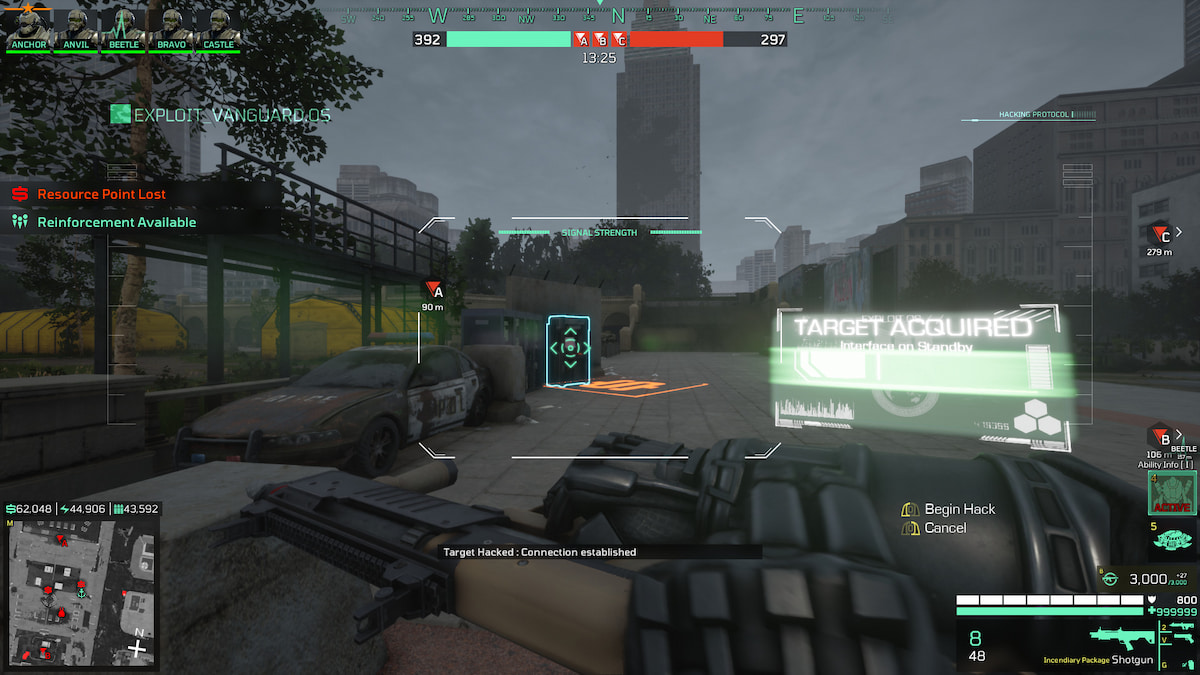 How to play all the Pathfinder games in order