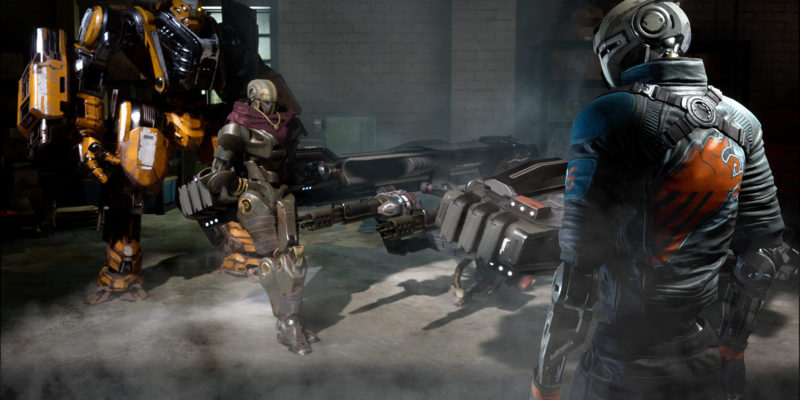 Ever since its introduction last year, Disintegration has been building some serious steam. How could it not, with Halo co-creator Marcus Lehto and his team pouring effort into it? Soon enough, players will be able to see what the buzz is all about.

As was previously revealed, V1 Interactive and Private Division have announced a Disintegration closed multiplayer technical beta. It’s set to launch on PC starting on January 28, running around 24 hours until it wraps up on January 29. And now there’s a trailer to give you a good idea of what’s to come.

How can someone take part in the beta?

Only a select few players who register on the Disintegration website will get to see what it’s about. However, after that, there will be an open beta. It kicks off on January 31 and runs through February 1, on those same platforms. So if you miss one opportunity, you’re sure to get in on the other one.

Here are the two of three multiplayer modes you’ll be able to test in the beta:

In this mode, players have to fight across two rounds. One team will attempt to deliver a payload on the ground, while the others will attempt to stop them. Think Overwatch, but with a sci-fi touch.

In this popular mode, two teams will battle to take control of points on a specific map. The ground crew must stay alive over the course of the match in order to win.

Seven of Disintegration‘s unique crews will be available for the beta, so you can see what all they have to offer. These include the damage-boosting Tech Noir, as well as the nuke-happy Warhedz.

In case the dates just don’t work for you, fear not. The team notes that more tests are expected, with more multiplayer interactivity, before the game launches later this year. This is just the start, and it should be a pretty fun one for fans.

You can learn more about Disintegration on its official web page. It releases later this year for both PC and console platforms.