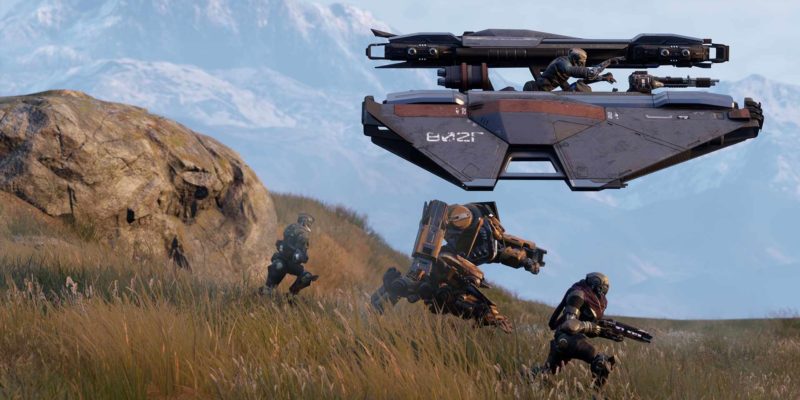 Just three months after release, the multiplayer component for Disintegration is winding down. In a joint press release today, both developer V1 Interactive and publisher Private Division made the disappointing announcement. They cited a lack of player interest in multiplayer for Disintegration, and decided to shut down the servers on November 17. Furthermore, the in-game store was removed today and development support ceased.

V1 Interactive is a studio many still have high hopes for. It was founded by one of the original creators of Halo, Marcus Lehto. However, while Disintegration sounded interesting when it was announced, we couldn’t shake the feeling that there was something we didn’t like about it with the more that we saw. Our review gave it a very average score, but it was honestly a disappointment compared to what we envisioned. 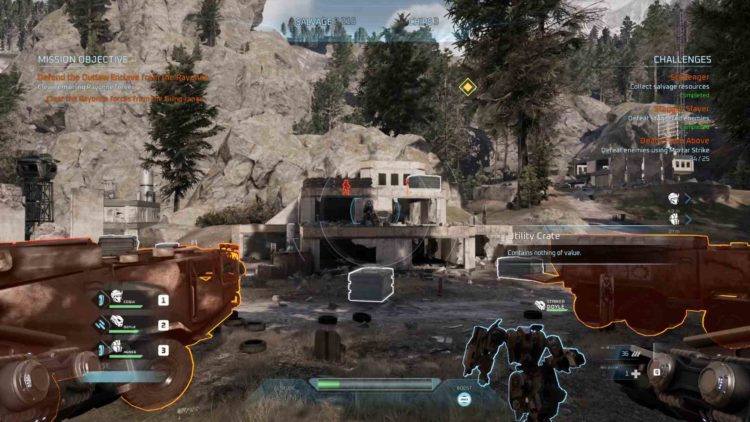 We hoped for a more traditional RPG experience that would fulfill the expectations we originally had for Destiny. What we got though, was an odd blend between genres that seemed to have some great ideas, but failed to execute and came off as rather weak overall. The bike-mounted combat was interesting in itself, but far from enough to hold up the entire game. That was especially true for the multiplayer.

Sunsetting a failed project isn’t easy, but it is necessary

The launch of Disintegration seemed lukewarm at best, and the sales clearly didn’t match what the developer hoped for. At just over a month’s time since release, the game was marked down to 40% off. It was clearly telling of the game’s struggle to gain a foothold in sales. Despite its failures though, Lehto and the team at V1 Interactive stand by the risks taken with Disintegration. “We believe the video game industry needs constant innovation, and we will continue to take risks, follow creative visions, and support new ideas,” the developer stated.

While multiplayer support will end soon, V1 Interactive does intend to provide ongoing support for the single player mode. That could simply mean technical updates, but we’ll let you know if any story DLC crops up. It’s unclear what’s next for the studio, but hopefully it will learn from its mistakes and succeed with future projects. If you did happen to pick up Disintegration and still mean to try the multiplayer before the servers shut down, now’s a better time than any. What few players remain will likely go elsewhere soon.