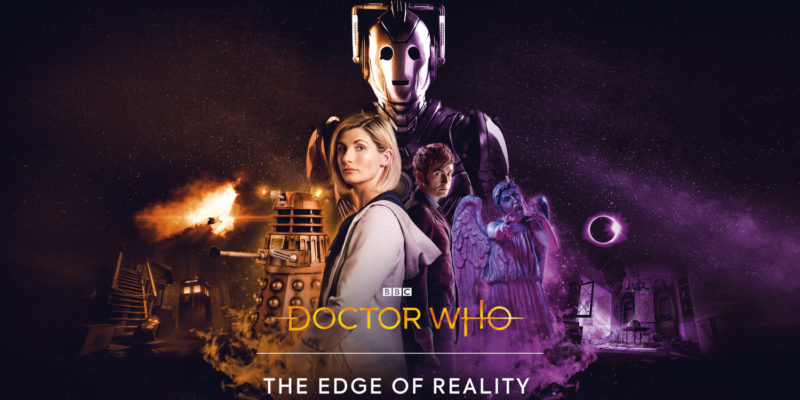 Upon release, players should expect new puzzles, more monsters, a longer storyline, and more places to explore. As you can see from the trailer, fan-favorite enemies will feature in the game. Examples include the Daleks and the Weeping Angels. Your objective is to save reality and the universe from a variety of time-breaking glitches and any other obstacles you may encounter. There is no doubt that the adventures will be action-packed throughout your experience.

Doctor Who is coming to mobile

Following this, a mobile game is coming, named the Lonely Assassins. Developed by Kaigan Games, it will feature recognizable characters such as Osgood and locations such as the uninhabited home in the episode, Blink. Your mission will be to work out the mystery of a discovered phone. A series of events will unravel as you continue to progress through the game.

With time travel and the shift in reality, it will be interesting to see how the collaboration between the tenth and thirteenth Doctors plays out. All will become clear when Doctor Who: The Edge of Reality fully releases on both PC and console in 2021. Perhaps the stand alone expansion will be more popular outside of the VR franchise, with that element being optional.

Baldur’s Gate 3 Early Access impressions — Is it worth it?