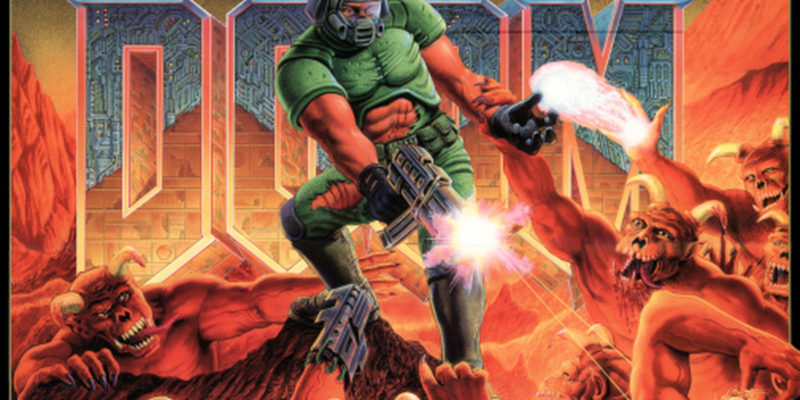 Thanks to a patch released by Bethesda, you can now enjoy Doom and Doom II at a crisp 60 frames-per-second. The original games were capped at 35 FPS, and I can’t say I was ever yearning for more fps while playing Doom. But I am now curious about how it looks in action. The update was released today, and while the bump in fps is pretty cool on its own, there are a few other changes as well.

Bethesda is releasing add-on support for both Doom games. If you were a Doom fan in the 90s, you might remember some of the more amazing WADs from back in the day. The Boothill Doom WAD took you to a Western town and let you take on a Cyberdemon with a six-shooter. Aliens TC saw you grab a pulse rifle and descend into a Xenomorph hive. I was always too scared to go into the hive, but hey, it was pretty awesome at the time.

Bethesda is letting the community decide which episodes and WADs will be released. Once available, the add-ons can be downloaded and played from the main menu. At the moment, TNT: Evilution and The Plutonia Experiment are available for both Doom games. SIGIL, designed by John Romero, is available for Doom, while No Rest for the Living is available for Doom II. Bethesda will continue to add more content in the future. 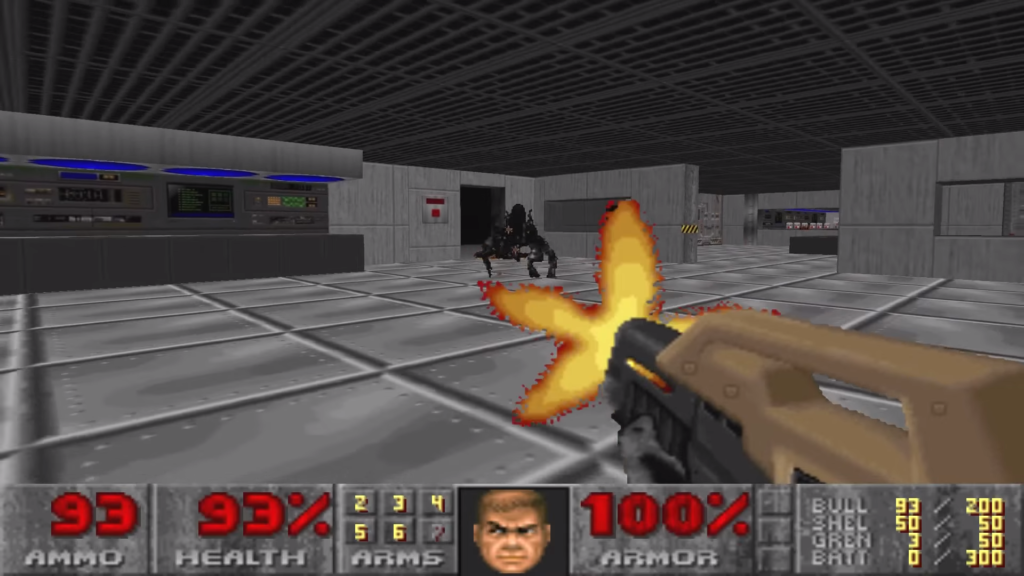 Both Doom games are getting added aspect ratio support. Some modern luxuries are also being implemented, such as an improved level select that doesn’t force you to play previous levels first. There’s also a new split-screen HUD to allow players more room.

The updates and new 60 FPS limit is great, but the add-on support is the real winner here. An industrious player can still install and play Doom WADs on their own, but it’ll be pretty nice to just start the game and play add-ons from the main menu.