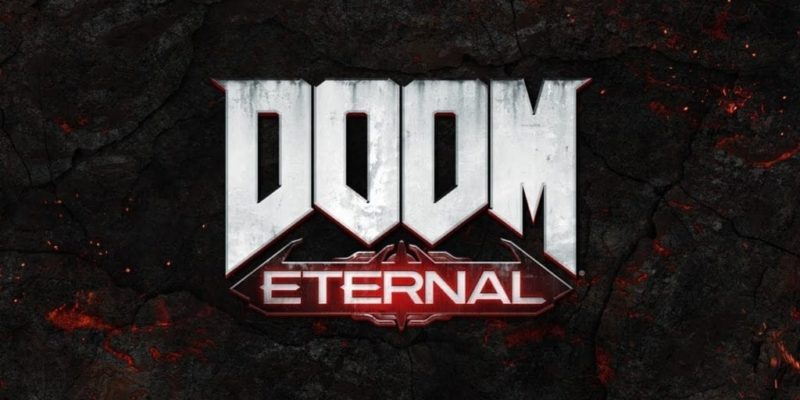 Bethesda’s E3 showcase delivered the goods early in the conference. DOOM Eternal was officially revealed as the sequel to DOOM (2016) with a short teaser trailer.

As the DOOM Slayer, return to take your vengeance against the forces of Hell. Set to an all-new pulse pounding soundtrack composed by Mick Gordon, fight across dimensions as you slay new and classic demons with powerful new weapons and abilities.

There wasn’t much else detailed regarding the newest DOOM installment. More information on the game will be shown, including gameplay, at QuakeCon 2018 on August 10. The gameplay will be shown at the event and live streamed.

All the news highlights and trailers from Microsoft at E3 2018