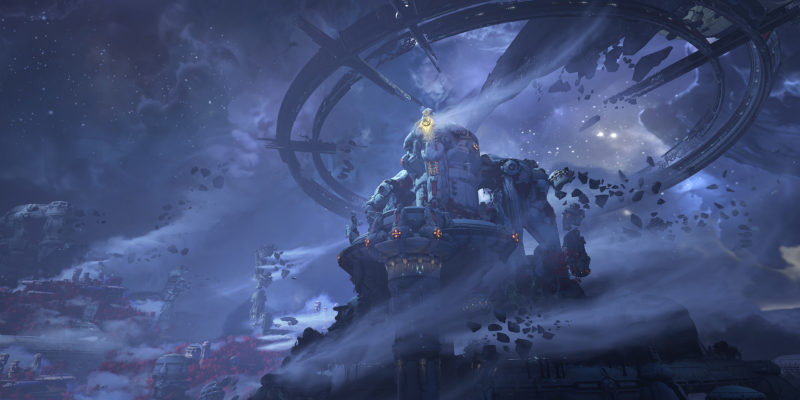 The second part of Doom Eternal‘s story DLC is set to be revealed real soon. Bethesda and id Software have announced the upcoming reveal on Twitter, set to take place on March 15. The reveal will come in the form of a new trailer for Doom Eternal The Ancient Gods – Part Two, although no other details have been announced yet.

However, some absolutely gorgeous artwork has been revealed for the second part. Of course, the art is in line with what we saw with The Ancient Gods – Part One, a colorful depiction of destruction. There also appears to be an epic showdown of sorts happening front and center, which could prove to be the conclusion of the DLC.

As to when the actual DLC itself will launch, we’re not entirely sure. However, we expect it to release pretty soon after the trailer launches, as DLC typically doesn’t get much lead time. Oh, and some Steam achievements for The Ancient Gods – Part Two recently leaked too, pointing toward an imminent release.

Carrying on the legacy

Part two of The Ancient Gods will directly follow on from Part One, giving us more Doom Eternal goodness. The Ancient Gods – Part One featured the Legions of Hell threatening to expand. To repel them, we had to battle back to the Maykr’s realm, a location explored in Doom Eternal’s main story.

As to what comes after, we’ll have to wait and see. More Doom is certainly expected, especially given how well received Doom 2016 and Eternal have been. Id Software continues to tweak the formula, and after Eternal‘s expanded moveset and level design, we’re eager to see what’s next in the Doom Eternal The Ancient Gods – Part Two reveal.

There’s the Microsoft merger too, which of course involves id Software and the Doom series. However, it looks like Microsoft is planning to keep Bethesda operationally separate, so the acquisition shouldn’t affect id and Doom too much. 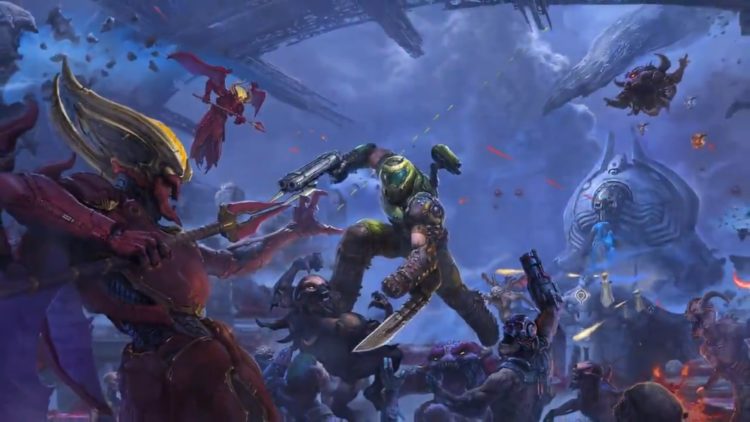