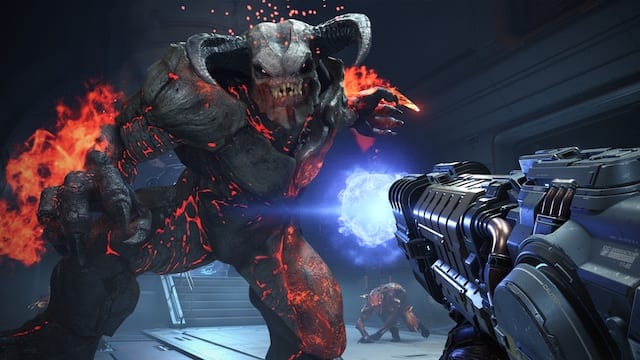 When Doom Eternal comes out this March, players will have no shortage of demons to lay to waste. In fact, it’s safe to say that this could be the most loaded Doom game yet, based on a new video provided by Noclip. The video features director Hugo Martin, who walks players through the gallery of demons within the game.

Moving some of these beasts from classic Doom games was anything but easy, according to Martin. Some had to be translated from classic 2D figures in Doom 2: Hell on Earth to Eternal‘s more common platform. That meant finding new ways to make them a handful for the player to overcome.

The team applied a great deal of philosophy to the game when it came to finding balance with its enemies. This included bringing back older favorites from the 2016 Doom (and other games) and introducing new ones. Id Software actually took a close listen to community feedback in order to find said balance — and it appears to have paid off. 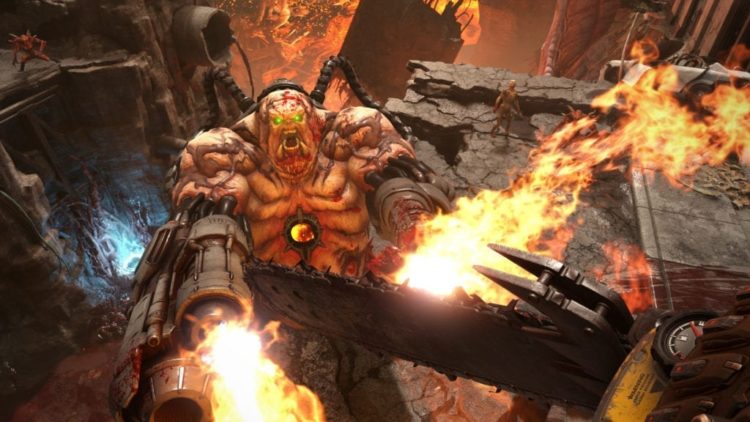 What has Hell wrought? A lot.

One notable example is the Hellified Soldier, who is no longer just a “fire and forget” type. He now packs a punch with a melee attack, should your character get too close to him. There’s also the Pain Elemental and the Archvile, both of whom are deadlier than expected.

With that, Martin advises that players should be careful with which weapons they use. Some can be more effective than others, depending on their current scenario in the game. In fact, select creatures, like the Carcass, may require a new take on strategy, since they’re capable of countering weapons. (Yes, this includes the rocket launcher. But…maybe not the BFG.)

Martin believes that keeping the players “engaged” throughout Doom Eternal is the key to its success. And thus far, based on the gameplay videos we’ve seen, it’s definitely working on that level.

Doom Eternal releases on March 20, and fans that want a taste of mayhem can pre-order it now.

The Terminator to debut in Ghost Recon: Breakpoint event this week