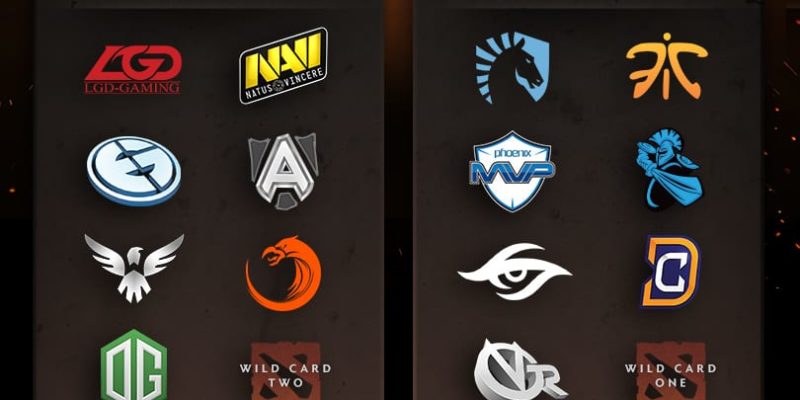 The International for DOTA 2 will be shortly getting underway and Valve has now revealed who will be playing who in the group stages.

Each team will battle in a best of two against all other teams in their group and the top four teams in each group will advance on to the Upper Bracket of the main event. The remaining teams will move to the Lower Bracket.

The Wild Card Round will take place on Tuesday 2 August to decide who will fill the two free tournament spots. This consists of Ehome, XctN, ESC and coL These matches will be a best of three.

All of these can be tracked and viewed through the DOTA 2 site so keep a close eye on the site as the tournament progresses.