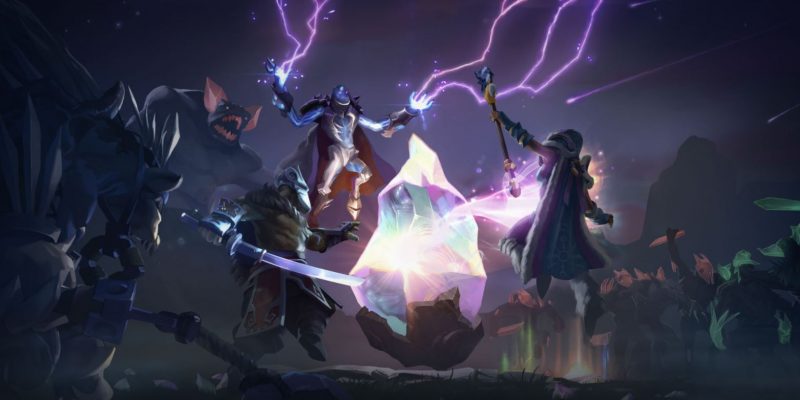 As promised in the recent announcement for TI10 potentially not being in Sweden, Dota 2 has a brand-new summer event called Nemestice. The event includes a new game mode and a battle pass packed with quests, cosmetics, and the long-awaited Spectre Arcana.

But that’s not all. The Nemestice battle pass also includes a Dragon Knight persona that comes from the Dota 2 Netflix anime. Plus, a new bundle of looks for the original Dota 2 persona, Acolyte of the Lost Arts for Invoker.

If you’re interested in the lore behind the Nemestice event, here is the abridged version. Nemestice is a third type of stone falling to the battleground – the other two being Radiant Ore and Direstone. It’s a neutral stone said to be able to give heroes the power to conquer both Ancients.

The aim of the Nemestice game mode is to destroy all of the opposing team’s towers to claim the meteor crash zone for your team. However, each time you destroy a tower, it empowers the enemies’ other ones. Plus, it draws Nemestice-crazed creeps to assist them.

During a match, a Nemestice Storm will form every three minutes and cause a giant meteorite to crash in the center of the map. You will be able to gather Nemestice Embers from these meteorites. But, you’ll also need to avoid taking damage from falling meteorites. Nemestice Embers grant players Embercharge, which boosts your attack damage, spell amplification, and movement speed. If you gain enough Embercharge, you’ll even shock nearby enemies.

There are many ways to unlock rewards in the Dota 2 summer event. The Nemestice Cavern Crawl is an event within the broader event. Really, it’s just a list of heroes you need to earn wins with one after the other. If you do so, you’ll unlock points for your battle pass, Plus Shards, and some exclusive sets.

As always, you will be able to complete quests to earn stars, which translates into points for your pass. You can earn up to 7,500 points per week. 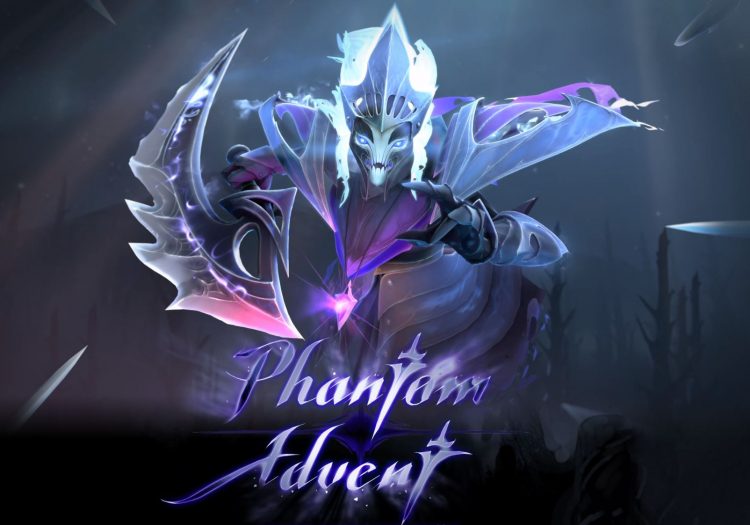 The major attraction of the Nemestice battle pass is the Spectre Arcana. The item comes with a sharp new look for the Dota hero, including new animations, sounds, assets, and ability visuals. But my favorite part of the arcana is the floating blades you accumulate as you kill enemies. If you earn a Mega Kill streak in 100 different matches, you’ll also unlock a bloodier-looking version of the arcana. 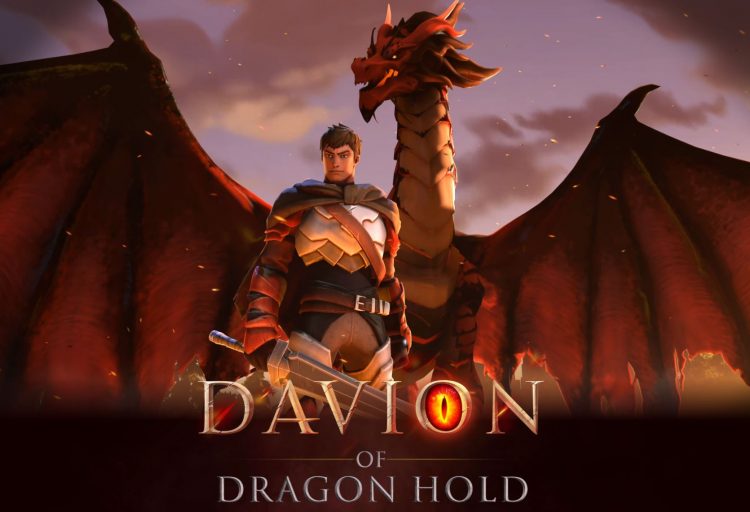 There are a ton more rewards in the Nemestice battle pass. If you’d like to check them all out and check out the ones I’ve mentioned in more detail, you can do so on the event’s website.

For those who own or have thought about purchasing Dota Plus, the additional Dota 2 feature also recently received a summer update. It has even more quests for you to complete and rewards for you to earn.