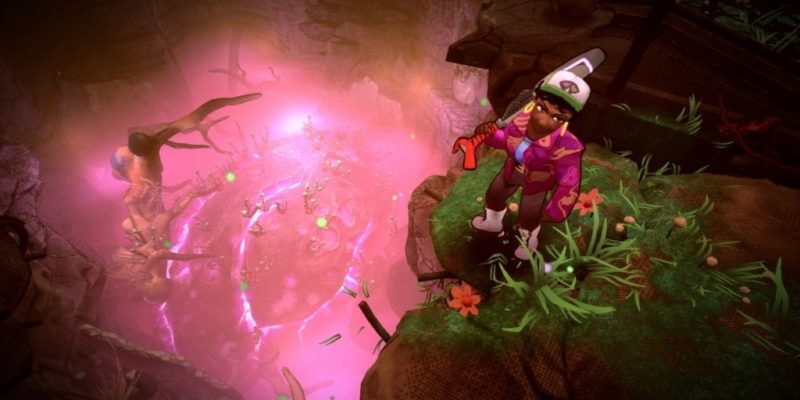 Double Fine, the developer of some of the quirkiest games that ever quirked, announced today that its upcoming game Rad will hit PC via Steam this August. The developer has partnered with Bandai Namco to publish the game. This is the first time the two companies joined forces.

Rad is a 3D action roguelike, where only the most mutated can survive. The game is described as taking place in a post-post-apocalyptic future, which means its poor denizens have seen the end of the world twice already. You play as a teenage protagonist, who wanders the radioactive, ever-changing wasteland known as the Fallow. It’s a place fraught with dangers such as mutated monsters — but they’re not the only ones.

The character you play is also a mutant, which really comes in handy. As you travel, you gain new abilities that transform your body into something, well, less than human. From the screenshots, I’ve seen spider legs, a snake head, and a fleshy head balloon that allows you to float. I imagine if you make it to the end of the game, you’ll likely end up looking like the result of some mad science experiment. Or maybe something out of a David Cronenberg film. 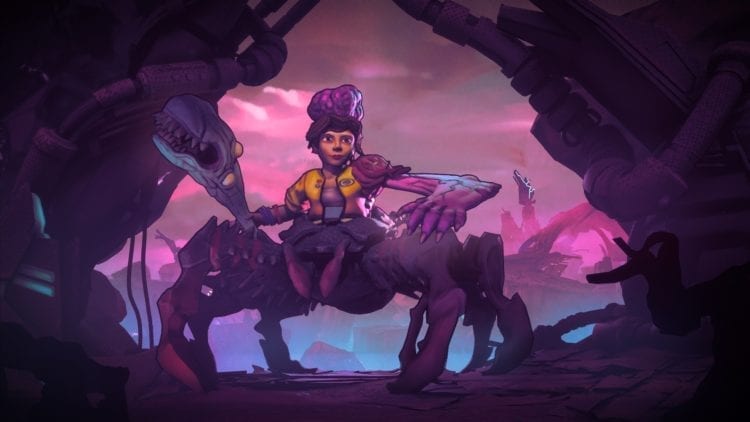 I don’t know what’s creepier about this image. The mutations, or that aloof smile.

Rad will release to PC via Steam on August 20.

“We’re almost at the home stretch and I couldn’t be more excited for everyone to jump into what we’ve built with Rad,” said Lee Petty, Project Lead at Double Fine Productions, in a press release. “One of the best parts of developing Rad has been getting early feedback from the community with the Closed Beta. I want our fans and future players to know that they’re being heard and we’re going to bring an experience they’ll want to keep going back to.”

Epic Store blocking users for making too many purchases

Cloud gaming forecast says it may grow upwards of $2.5 billion by 2023