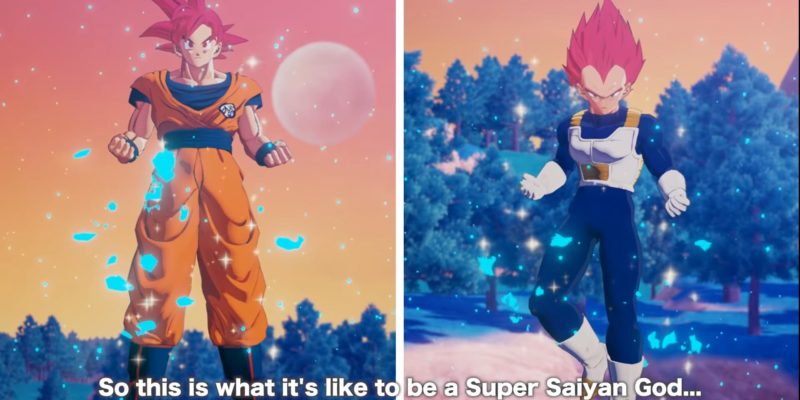 The first DLC for Dragon Ball Z: Kakarot, called A New Power Awakens – Part 1, releases today for Season Pass owners. The new power referred to in the name of the DLC is the level of Super Saiyan God. Bandai Namco Entertainment has released a video showcasing the power in action against the new boss, Beerus.

In the DLC, both Goku and Vegeta become able to use the Super Saiyan God transformation. But first, you’ll need training from Beerus’ angel attendant, Whis. Once you reach the new level of power in Dragon Ball Z: Kakarot, you get the privilege of fighting the God of Destruction himself.

Clash of the gods

In the anime, Super Saiyan God is a considerable boost of power. It far exceeds any of the former Super Saiyan levels. No doubt the transformation will make Goku and Vegeta much more powerful in-game too. It better do that, at least, because based on the video, the battle against Beerus looks like a tough one.

Beerus will be level 250 when you fight him as a boss in Dragon Ball Z: Kakarot. One of the producers of the game, Hara Ryousuke, was quoted saying, “Beerus is so strong, my clear rate for this battle is 1 out of 10!” 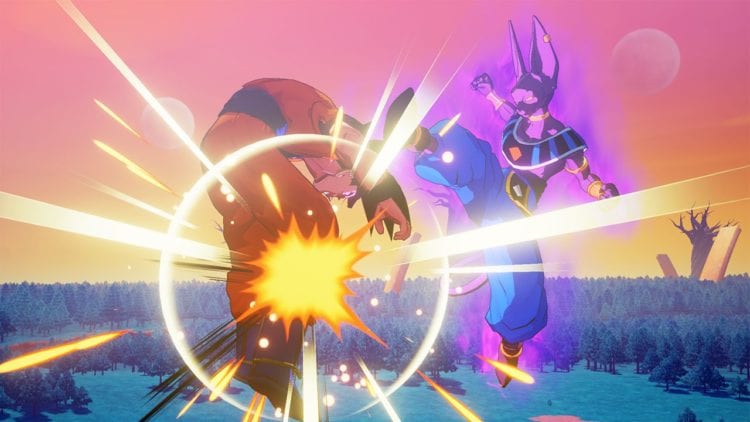 This will probably happen a lot.

Dragon Ball Z: Kakarot can be purchased for PC via Steam if you don’t already own it. If you do and would like to get your hands on the new DLC today, you need to purchase the Season Pass through Steam. Otherwise, you’ll have to wait until later in the year when A New Power Awakens – Part 2 is released. Then both DLCs will be available for everyone to purchase.

If this is the first time you’re hearing about Dragon Ball Z: Kakarot or you haven’t been able to decide if it’s worth purchasing, make sure to check out our review of the game.

SnowRunner — How to get a good truck early on