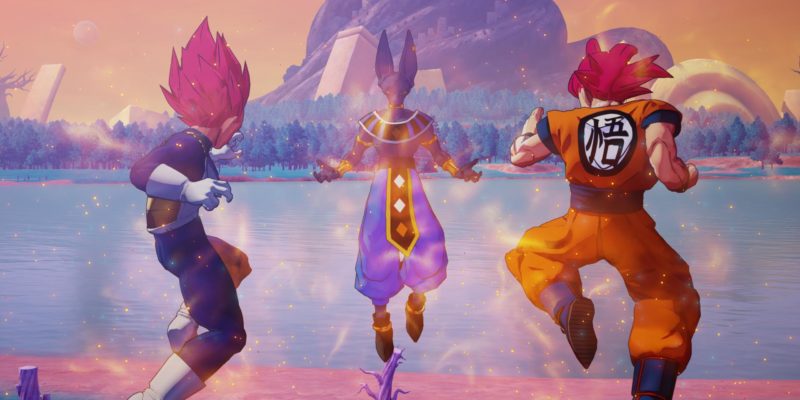 In March, Bandai Namco Entertainment revealed that the first DLC for Dragon Ball Z: Kakarot was in the works. Now, the publisher has announced that the DLC, titled A New Power Awakens – Part 1, will release on PC on April 28 for players who have purchased the Season Pass. If you don’t have the Season Pass, you’ll have to wait until A New Power Awakens – Part 2 releases later in the year to pick up both DLCs.

A new level of power

The Dragon Ball Z: Kakarot DLC adds in a new power level for both Goku and Vegeta – Super Saiyan God. Players will be able to use this increased power throughout the main story. No doubt it will make short work of most enemies and bosses. 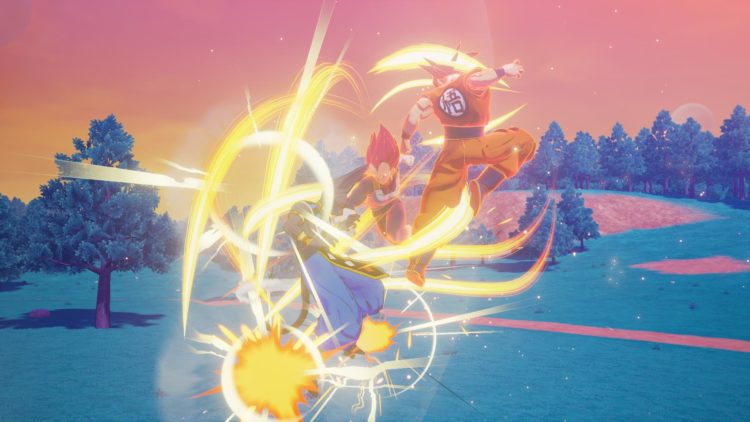 However, Dragon Ball Super fans will know that with the power of a Super Saiyan God comes a fight against Beerus the Destroyer. You know, an actual god. Goku and Vegeta will battle side by side in an attempt to defeat Beerus in this epic boss battle. Beerus will be set to level 250, and you can’t use your full range of items in the battle.

Hara Ryousuke, the producer of the Dragon Ball Z: Kakarot, had a simple but clear warning for players who dare to fight the God of Destruction. “Beerus is so strong, my clear rate for this battle is 1 out of 10!” 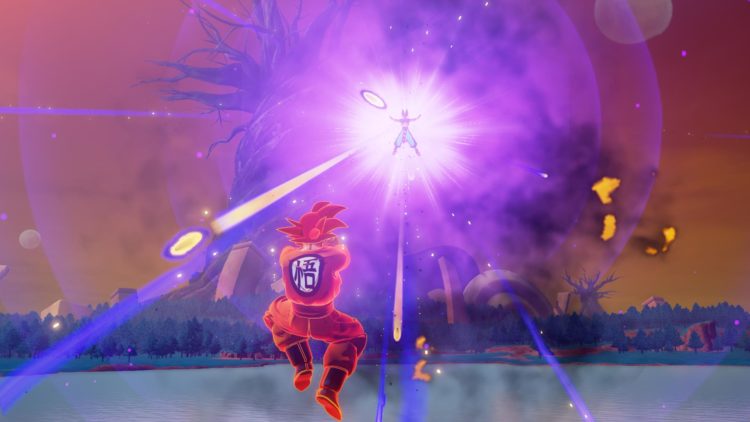 No Super Saiyan Blue yet. This is going to be a tough one.

If you don’t already own Dragon Ball Z: Kakarot, you can pick it up for PC through Steam. You can find the Season Pass there too. And if you want to know what we thought of the game before you spend your hard-earned cash, you can check out our review.