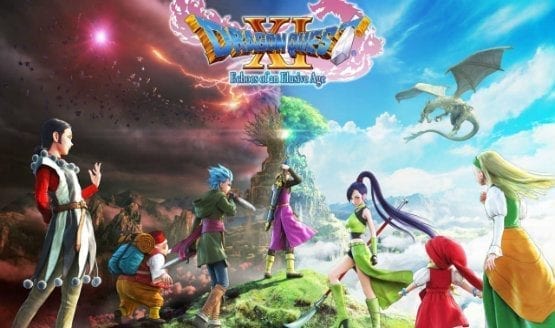 Dragon Quest is one of if not the oldest JRPG still around today. And the newest iteration of this classic series is finally here. Dragon Quest XI: Echoes of an Elusive Age has released today in the West. After being kept exclusive to Japan for over a year, the newest title is finally here. The time spent away has paid off, with voice acting and a new hard mode added.

The title is available in a Deluxe Edition of Light package, which comes with a few downloadable goodies. These items include an MP restoring Supplicant accessory, an HP restoring Healer accessory, and, most importantly, three Seeds of Skill. Another item will be waiting in your inventory when you boot up the game for the first time: the main character’s costume from Dragon Quest VIII. Seeing that costume being rendered in this beautiful engine really drives home how far the series has come. 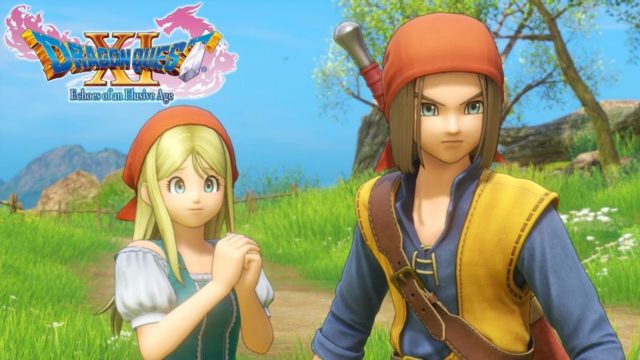 Dragon Quest XI really seems like a return to the character and plot-driven narrative of DQVIII. Trailers show off a diverse cast and cinematic cutscenes to push the journey along. As good as efforts in the series like Dragon Quest IX were, there was something missing from the experience without actual characters to cling to. Seeing the rapport between party members in this game is a clear step toward entries in the series like VIII and V.

That’s not to forget the combat which has consistently remained a joy in all of the Dragon Quests. Though always old-school and without many frills, the gameplay has been touched up in this release. There are cinematics attached to certain moves and there’s even a team-up attack you can do with party members in order to spice up combat. Paired with the iconic music the series is known for, the game looks like a joy.

Dragon Quest XI: Echoes of an Elusive Age is out now on Steam for $59.99. Pick it up if you’re feeling in the mood for some classic RPG action that you just can’t get anywhere else.

Giveaway: Slice and dice with The Messenger on Steam