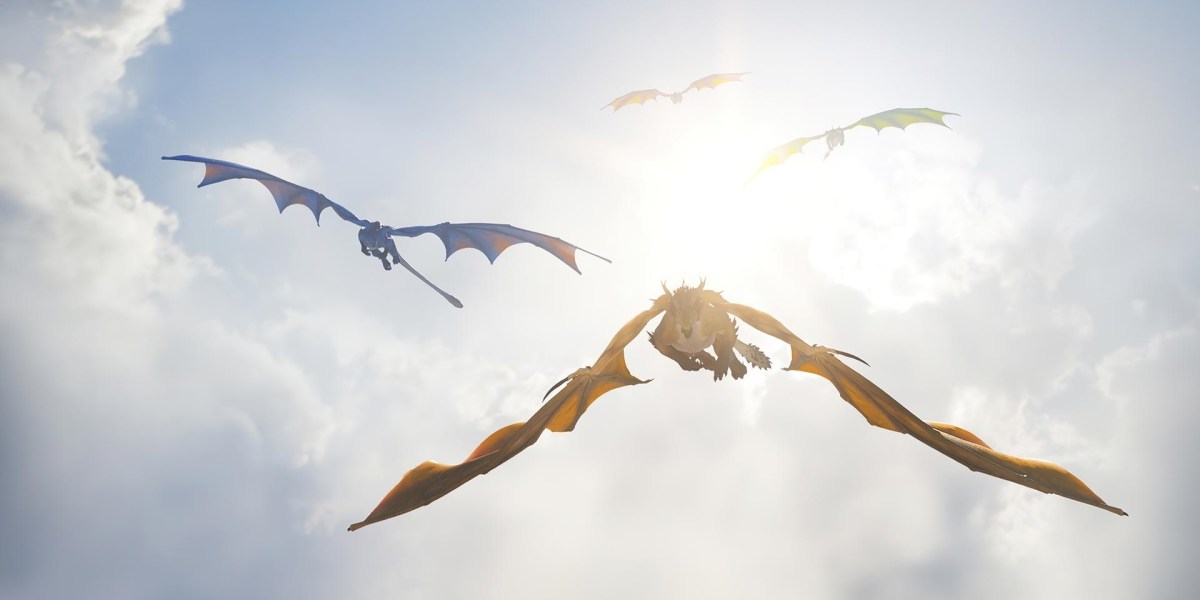 Blizzard went for a one-two punch with World of Warcraft announcements today. Other than confirming the existence of Wrath of the Lich King Classic, World of Warcraft is getting bigger with its next expansion, Dragonflight. As you can already surmise, the expansion’s main draw is that you can now fly dragons as mounts. But that’s not all, friends. You can also play as a dragon, kind of, with the introduction of the Dracthyr playable race. The Dragonflight expansion doesn’t have a solid release date yet, but a beta is on the way.

Playing as a Dracthyr will likely be what brings players back after their disappointment with Shadowlands. The scaly dragonfolk can be played in two forms. One is your basic humanoid, complete with colored forehead scales and curved horns. The other, however, is more draconic, covered in scales and claws with dragon-like facial features and even wings. There’s also a Dracthyr Evoker hero class, which starts at level 58, and is able to ally itself with the Horde or Alliance.

You won’t be able to fly with said wings, but you can borrow a pair in the Dragonflight expansion. Dragonriding is now the ideal way to travel, allowing you to choose among four customizable dragon mounts. However, don’t expect your winged mounts to cast much shadow. These are cute, little things. You’re not going to be crashing into battles atop of Deathwing any time soon.

Soaring through the air

The World of Warcraft: Dragonflight expansion will arrive with five new playable areas. Other than the starting area of the Forbidden Reach, there’s also the Waking Shores, Ohn’ahran Plains, the Azure Span, and Thaldraszus — the “shining beacon of the dragon’s kingdom.”

Blizzard is adding new changes along with the expansion. The level cap is getting upped to 70, and it includes a new raid and new dungeons such as Neltharus and Uldaman. WoW‘s talent system is getting reworked as a system of two skill trees: one for class utility, and another for specialization. The game’s UI is also getting an update to work better for players with larger monitors.

There is, of course, a lot more in store. What WoW expansion doesn’t have heaps of content and updates? You can get the full picture over at the official website. There are also multiple videos introducing the expansion’s changes, from the new race to the talent tree and more. The Dragonflight expansion doesn’t have a release date yet, but you can sign up for the beta before it takes flight.

Update: Our sister-site Icy Veins has also broken down the reveal, explaining just about everything coming to Dragonflight.

Minecraft movie will feature Jason Momoa in the starring role