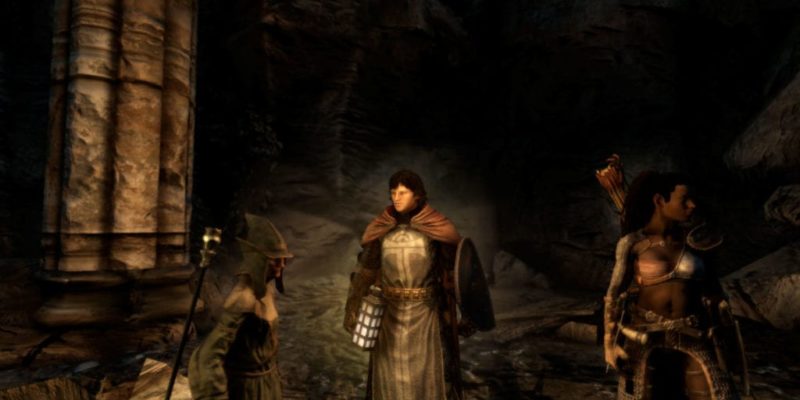 Capcom have released a small (10mb or so) patch for Dragon’s Dogma which fixes a few of the persistent issues with the otherwise decent PC version.

Among the listed fixes is a change to the way lanterns were bound to the hotkeys introduced by the PC version. Previously, when a lantern became half-full or empty it would then be registered by the game as a different inventory item (which makes some sense, but wasn’t practical when you just want to pop the lantern out on your designated hotkey).

Now, the lantern will stay on your selected hotkey, even when it goes half-full.

Other changes to Dragon’s Dogma include support for the 1366×768 resolution (for you laptop players), and a configurable .ini file for DirectInput gamepads (so you can alter the deadzone and so on).

Capcom say they are still looking into what may be causing crackling or distorted audio for some people who use 5.1/7.1 set-ups, but the game’s generally quiet audio levels are said to have been boosted: “Adjusted audio levels – addressed the ‘audio too low’ issue some users encountered”.

Stellaris endgame playback is a feature Paradox will “explore”