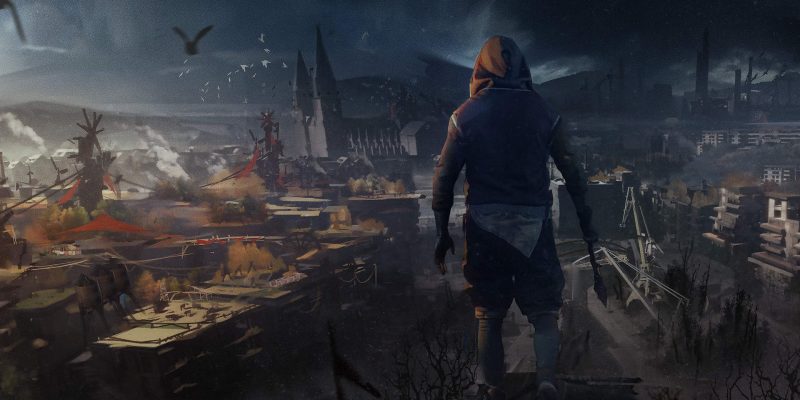 Techland has released the first episode of its AMA (Ask Me Anything) series for the upcoming Dying Light 2 game. According to the developer, it received over 9,000 submissions and have picked some of the most popular questions to answer this time around. Lead Game Designer Tymon Smektała responds to these questions in a Dying Light 2 developer video, giving us some insight on what to expect.

The map size of Dying Light 2 is almost double that of the first game. To be exact, the map will be approximately 6-7 square kilometers. Smektała also adds that this number doesn’t take into account the verticality of the world. The game will include hundreds of buildings with multiple floors and even skyscrapers further enlarging the playable area.

No guns in the world of Dying Light

There will be no guns or firearms in Dying Light 2. Guns were extremely powerful in the first game which may have diminished the fear factor for some players. This time around, the focus will be on machetes, bows, and swords. However, players will be able to craft a handmade shotgun that has limited durability and will break if used too often.

The Dying Light 2 developer video also goes over vehicles and grappling hook changes. You won’t be driving vehicles during the game except for one specific mission seen in last year’s gameplay demo. This was mainly done to encourage players to use more interesting traversal methods such as parkour and utilize the grappling hook. When asked about the grappling hook seen in some of the trailers, Smektała states that it has undergone several changes and improvements to make it more realistic and natural than the one in the first game.

New zombie types and enemies will also be seen in the world depending on the day and night cycle. The night will obviously be the most dangerous time for players, however, zombies will still be a serious threat during the day as well. Rooftops are mostly used as safe zones, however, it is possible to find infected on top of buildings.

Dying Light 2 is currently in development and is expected to release in 2021 for PC.