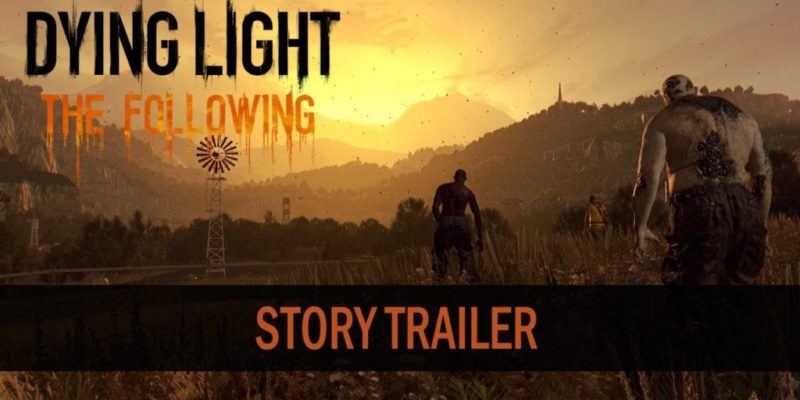 Another story teaser for Dying Light: The Following from the chaps at Techland, featuring some out-there prophesy about a man who will embrace the light.

There’s some unusual cult-ish behaviour going on in the areas outside the city of Harran, and it looks like Dying Light: The Following will be diving headlong into that weirdness. Apparently through an “ultimate sacrifice”, one man will have “the god of the sun” speaking through him. Presumably that ‘one man’ will be our protagonist, Kyle Crane; but that assumption could all be part of some misdirection.

As well as wacky cultists, The Following will add a new rural region (said to be as large as Dying Light’s original maps combined) and usable vehicles (so you don’t have to walk across those distances). It’s due to come out on 9 February, and can be acquired in multiple ways: as a stand-alone purchase, as part of the Season Pass, or by picking up the ‘Enhanced Edition’ of the game.