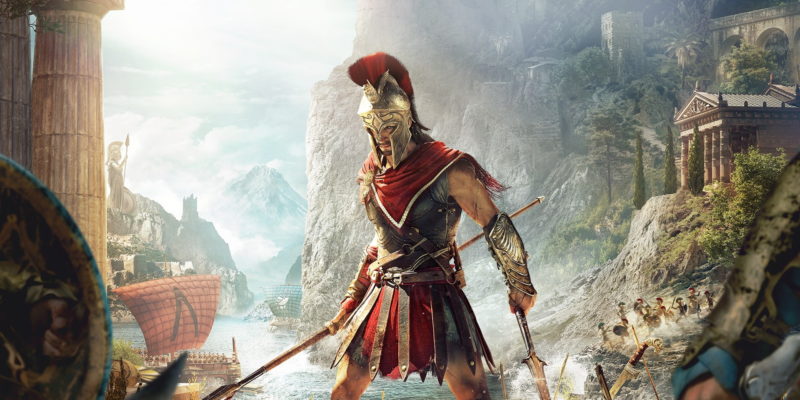 It’s often said that the kickoff for the holiday shopping season starts in the US with Black Friday. And, after working in retail, December 26 signals the biggest return day of the year. That means Uncle Bill is probably going to return those thermal socks for something else. But, what most people don’t realize is that tons of people out there will also receive gift cards as gifts. Heck, I’d actually prefer it. This also chalks up the perfect time digital storefronts to capitalize on new hardware is in the home. EA and others realize that, kicking off a massive holiday sale starting today.

Discounts across the board

It looks like the sale isn’t exclusive to EA’s own Origin branded storefront. For games like Star Wars Jedi: Fallen Order, you can locate the game on Steam with a 17% discount, dropping it down to $49.97 USD. If you want to keep the Star Wars theme going, you can also pick up Star Wars Battlefront II during EA’s holiday sale for $11.99 USD. This price is reflective of the base game alone. EA also announced a few days ago that new ‘The Rise of Skywalker‘ content would be fully available post-movie release to avoid any spoilers.

More than just EA titles in the EA holiday sale

Digital storefronts often house more than just their own self-published and developed titles. For example, titles from the Ubisoft library have also found their way onto EA’s Origin store. The discount mentioned above is also applicable to titles like Assassin’s Creed Odyssey and Assassin’s Creed Origin. Odyssey is marked down at 60% off while Origins sees a 70% discount.

If you are wanting those EA franchises, look no further than Titanfall 2. It too sees a significant price cut and will only run you $4.99 USD. I mean, if you can’t afford that, I’d be happy to gift it to you just so you can experience one helluva ride. I’m only slightly joking with that offer.