As part of Disney’s new videogame strategy to outsource its popular licenses to other companies, a “multi-year” agreement to develop various Star Wars titles has been reached with Electronic Arts. No specific titles have been announced yet, but EA states that it will be developing and publishing games “for a core gaming audience, spanning all interactive platforms and the most popular game genres.”

Meanwhile, Disney will retain the rights to develop Star Wars games for mobile devices, tablets and the like.

A quote from EA’s Frank “DRM is a failed, dead-end strategy” Gibeau confirms that EA studios DICE, Visceral and BioWare will be involved in the development of whatever emerges from this deal:

Three of our top studios will fulfill that dream, crafting epic adventures for Star Wars fans. DICE and Visceral will produce new games, joining the BioWare team which continues to develop for the Star Wars franchise. The new experiences we create may borrow from films, but the games will be entirely original with all new stories and gameplay.

As usual with these high-level deals, the interesting stuff like financial details is not being disclosed.

Let speculation now commence about a DICE-developed Battlefront 3, a Dead Space-style title from Visceral, more Knights of the Old Republic from BioWare, and the inevitable FPS from whoever EA deems suitable.

Bethesda embarks on another obscure marketing tease with #1960 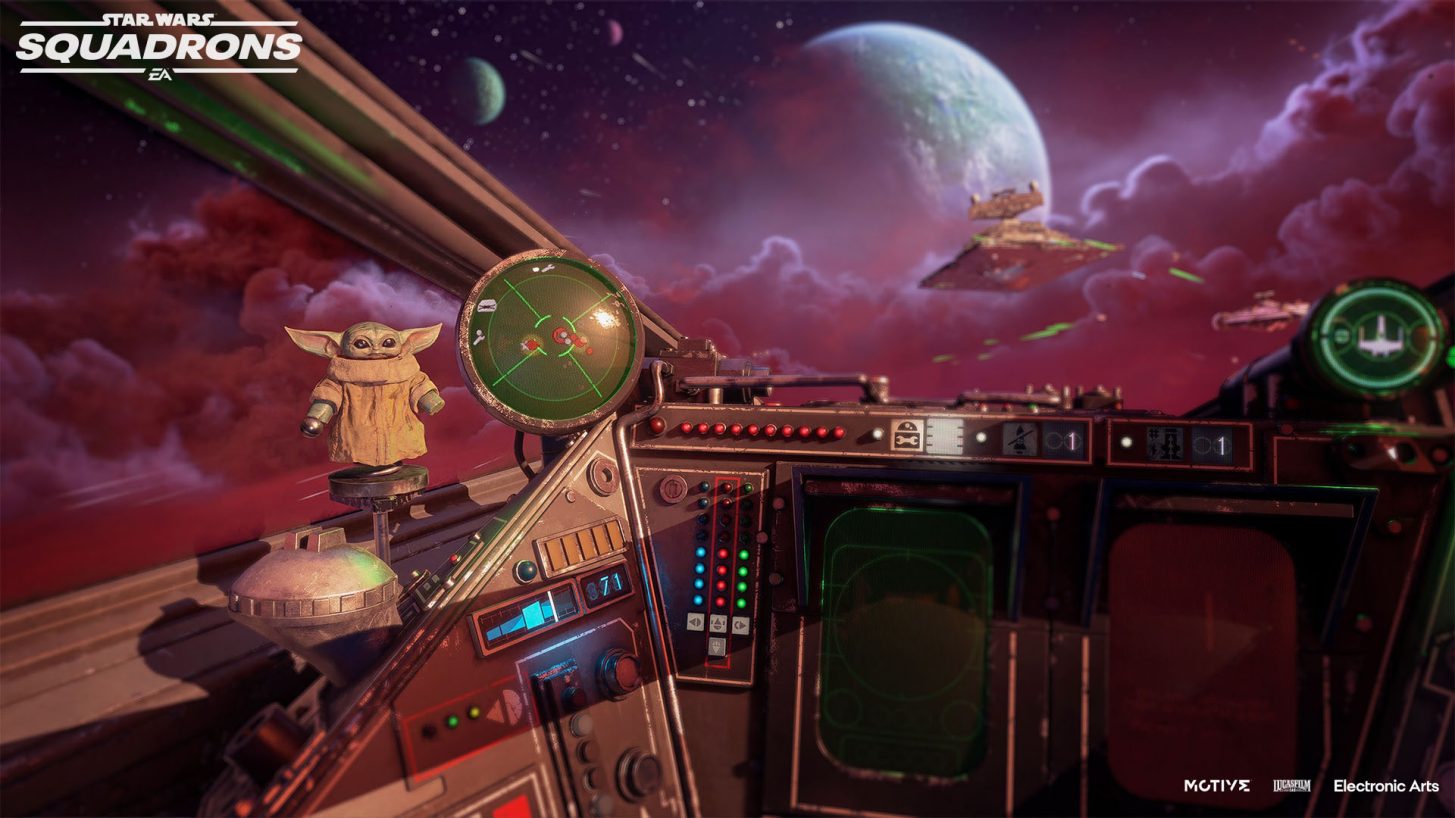