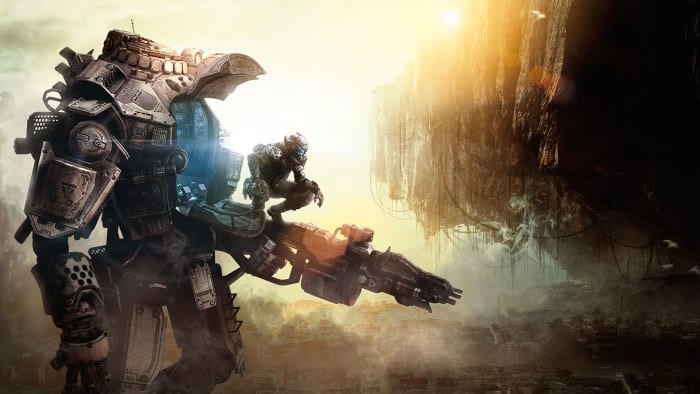 According to an article by GameSpot and a source on Polygon, Electronic Arts will publish the next Titanfall game from Respawn entertainment. It has also been claimed that the next game won’t be Microsoft exclusive so will be available not just on Xbox 360, Xbox One and PC but may also be released on PS3 and PS4.

An EA representative declined to confirm (or deny) the rumour saying: “We do not comment on rumor or speculation, right now all our focus is on supporting all the fans worldwide enjoying Titanfall.”
It is worth noting that in October, Respawn founder Vince Zampella Tweeted that Respawn would one day create games for the PS4 and hinted that Titanfall was exclusive to Microsoft on the first game only.