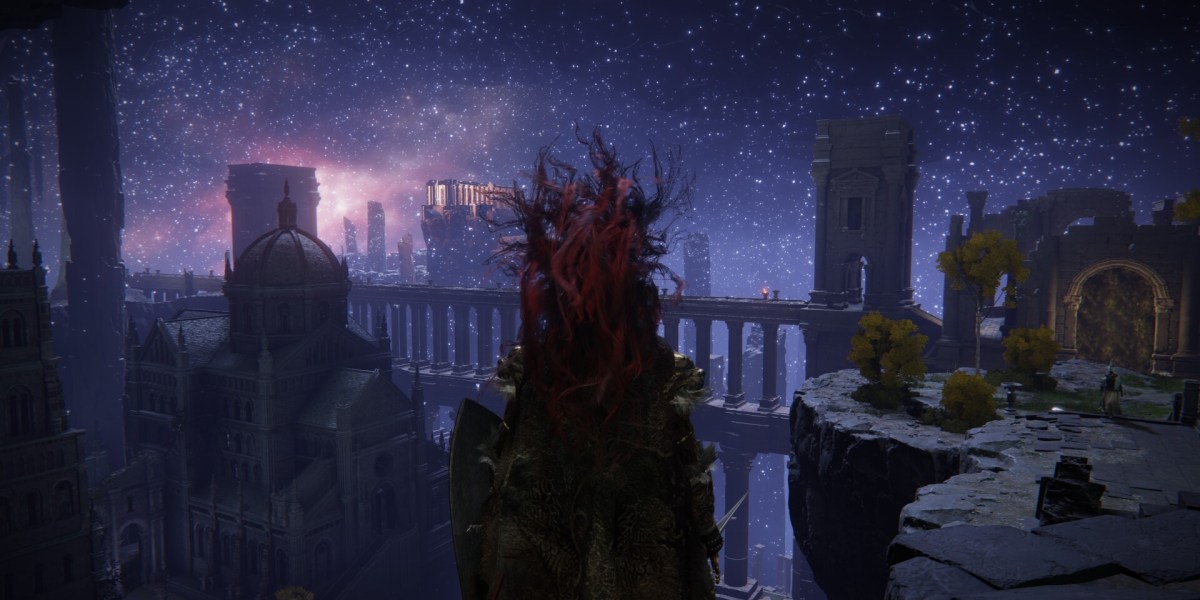 The main requirement to gain access to Nokron Eternal City in Elden Ring is to defeat Starscourge Radahn in Caelid. After beating him, a cinematic will play wherein a meteor streaks across the sky. A bright flash and explosion follow soon thereafter. 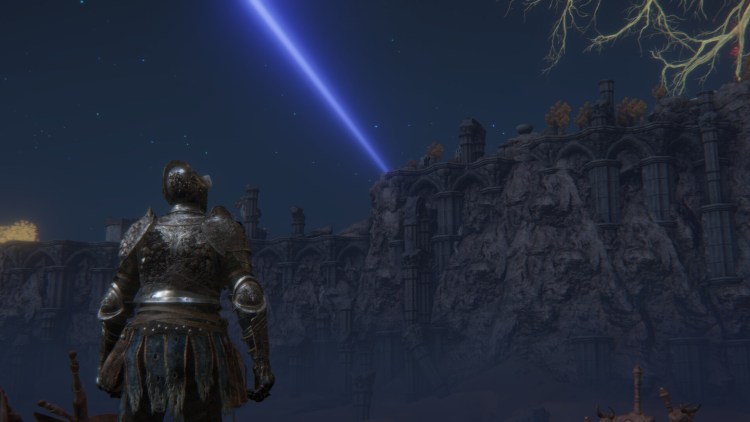 Of course, Nokron Eternal City won’t appear on your world map at all. However, the passageway can be found if you fast travel to Fort Haight West in the southern portion of Mistwood. It’s fairly close to where you initially encountered Blaidd in Mistwood Ruins.

Once you look around, you’ll see that the land has been torn by the meteor’s impact and floating rocks hang in mid-air. Check below to see ledges that will lead underground.

Note: You’ll notice that this area is somehow connected to Siofra River Well. 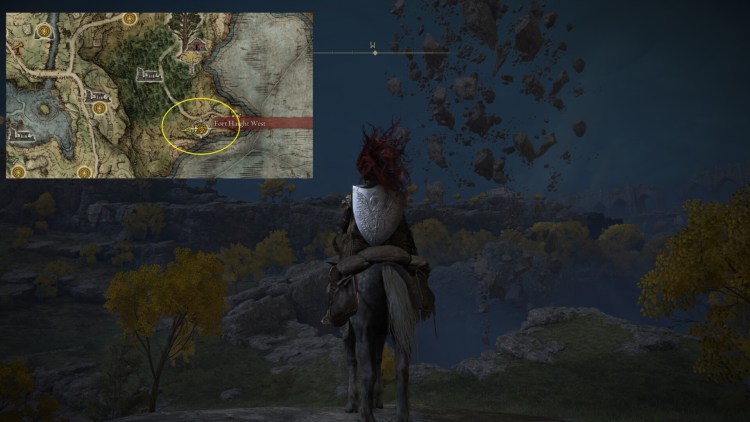 From here, walk gingerly across ledges and fallen structures since you still need to find a bonfire. The initial enemies here are Black Slimes, and they’re fairly easy to defeat.

Don’t forget to pick up some loot as well such as runes, gloveworts, and more. There’s also a Rune Arc behind one of the buildings in the floating area. 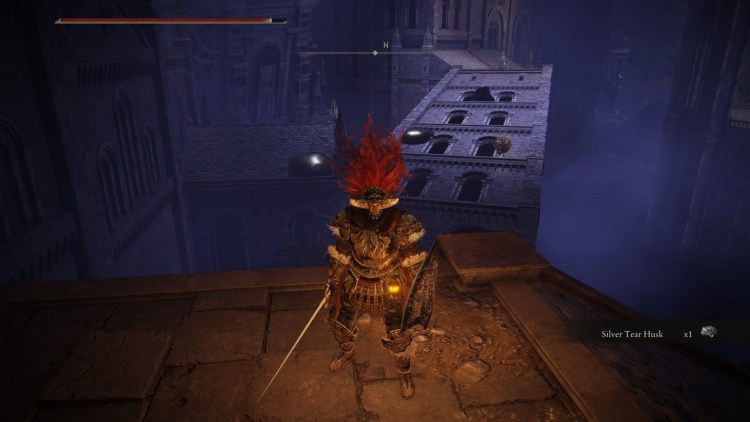 Eventually, you’ll reach your first Site of Grace, aptly named Nokron Eternal City. Outside are several zombie mobs, but we also got a lot of stuff that we can pick up: 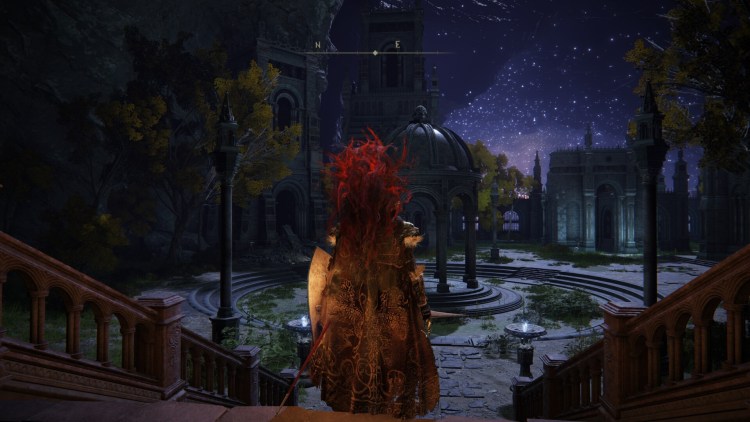 That about does it for this initial section of Nokron Eternal City in Elden Ring. Next, we’re going to battle the Mimic Tear boss so you can explore the rest of the zone. Notable points of interest include Night’s Sacred Ground and a passageway that takes you to another secret area called Deeproot Depths. 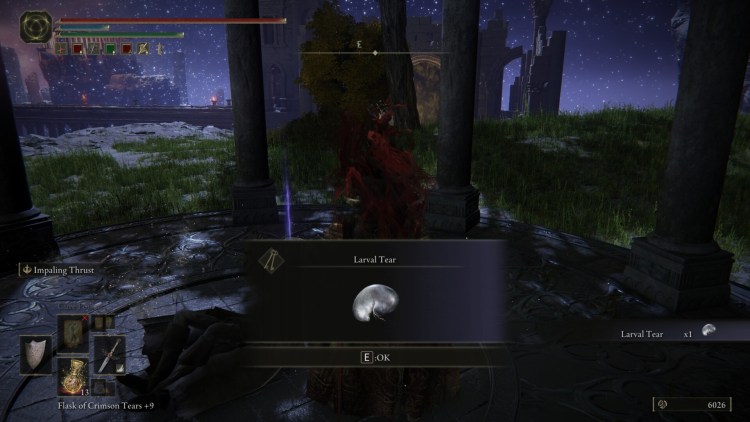 Elden Ring: How to beat Rykard Lord of Blasphemy

Elden Ring: How to cheese the Mimic Tear boss fight