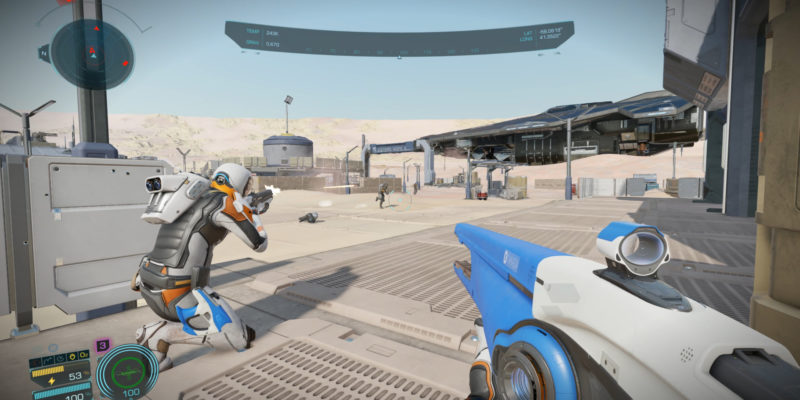 Today is another day of delays. It feels like it hasn’t been all that long since the last one, in which several developers pushed their games in fear of the Cyberpunk 2077 behemoth. It’s a different case this time. Elite Dangerous: Odyssey expansion was set for an early 2021 release. The game, however, has been delayed until later in the spring, and it’s for the reason many games missed their windows in 2020. According to a post left on the game’s website, difficulties brought by the coronavirus pandemic have altered Odyssey‘s flight plans.

In a message to fans, Frontier Development discusses the “ongoing impact” that the lockdowns presented. Most developers had to reorganize following quarantine, with team members going home to continue work. Frontier also had to make necessary changes, which “added pressure on our teams and ultimately our development timeline.” Naturally, this means that Elite Dangerous: Odyssey will now be delayed, but the company reassures that PC plans are altered by only a “small amount.”

“Please do know that these difficult decisions have been made with a focus on making Odyssey as incredible as it can possibly be for all our Commanders regardless of their platform, while also respecting realistic project deadlines for our teams during this difficult global situation,” Frontier wrote on its website. 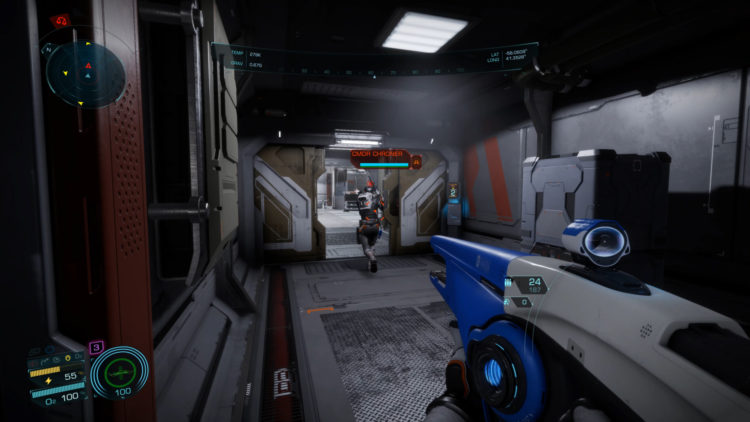 Elite Dangerous: Odyssey brings planetary exploration, co-op, and combat to the base game.

Elite Dangerous: Odyssey delayed, but not for long

Frontier apologized for the delay, but hopes to soften the blow with details on its roadmap. Alpha access on PC is still in the works, but it too has been delayed. However, the company plans on providing access to the alpha some time during the spring. The actual launch of the game is now set for late spring, so we should see it appear within the next couple of months.

During the wait, Frontier Games will still provide news and video during development.