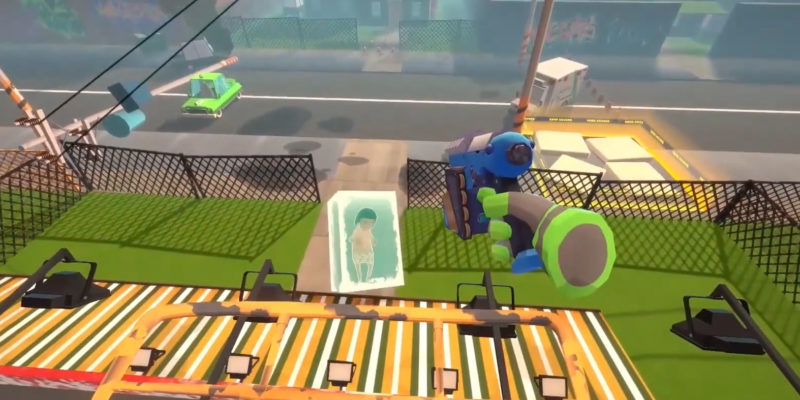 Embr has enjoyed a successful start to its time in Steam Early Access. It’s already received an update that gives players the option to pick up a side hustle as a food delivery guy or gal. Now, Curve Digital and Muse Games have released the Winter Update for Embr. It adds a new district and some new gear. Plus, there’s still one more content update coming before the end of the year.

The Ember Winter Update takes your group of vigilante firefighters to an office environment in the brand-new District 2. Let’s just say the fire inspector did a poor job inspecting this tinder box of printer paper and takeout coffee cups. But the clients are far more wealthy, which means the tips are bigger. So, into the fire you go.

You can play out the new mini-campaign with additional levels. However, you will need to avoid more advanced security systems. Fortunately, you now get a super-cool Ice Gun to work with. The Embr Winter Update also adds a Medic outfit for you to slip into, as well as some new vehicle cosmetics.

‘Tis the season to be firefighting

In December, Embr will receive another major content update. The Holiday Update will add another mini-campaign, which gives players the chance to fulfill their dreams of working as a delivery person. Your employer will be BoxBox Delivery and Cleanup. You’ll be required to courier boxes to clients and then help them clear out their old junk.

The Holiday Update mini-campaign will include three new levels. You’ll also get to try on a festive holiday outfit, and of course, there will be some new cosmetics for your truck. Plus, there are new items for you to throw around, including a vacuum grenade.

Embr is available for PC through Early Access on Steam and Google Stadia. Until November 24, you can pick it up from Steam for 30% off its regular price. 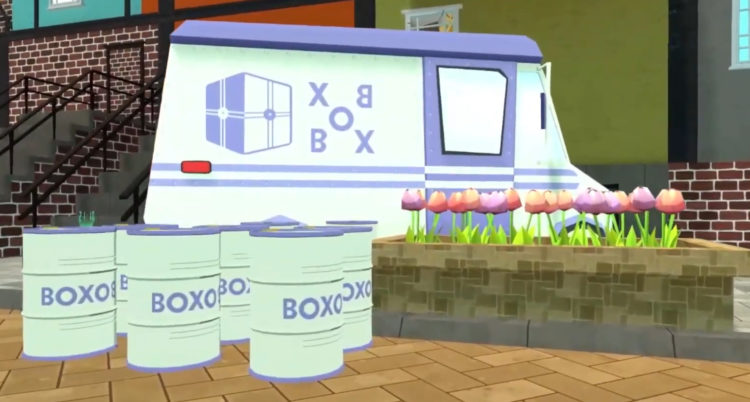