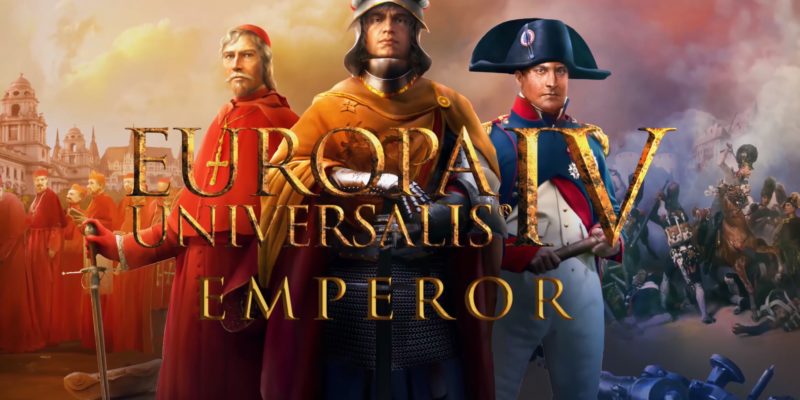 Since it’s release in 2013, Europa Universalis IV has received several expansions. Right now there are a total of twelve unique expansion packs, all differing in size. Also, there’s a further eleven immersion and content packs that buffer out the game’s overall content.

With so many expansions and DLC packs, it can be easy to get lost. Equally, Emperor is somewhat of a hard sell for Paradox given how much players already need to buy to get the complete experience. However, Europa’s latest expansion shouldn’t be overlooked as it promises some significant improvements to various gameplay aspects.

For one, the Hussite will become a playable faith. The Hussites were believers of a Czech religious movement that opposed the traditional Catholic hierarchy during the 1300s. This is a relatively unexplored part of European history that you’ll struggle to find represented elsewhere.

Several new features — including A Powerful Pope, the New Holy Roman Empire systems, and a Revolutions revamp — will all play a major part in Emperor. If you want to know more about the specifics of Emperor, check out the official developer diaries. Several of the team’s developers often post various updates explaining DLC features and what else players can look forward to in the future.

Series fans will be hoping that Emperor is a significant improvement over the last game’s expansion, Dharma. Despite costing a steep $19.99 on Steam, Dharma failed to add near enough content to justify its price. As with the majority of Europa Universalis IV’s expansions, Emperor will be accompanied by a free patch. This patch will include a redrawn map of the west and central Europe, Crown Lands, and tons of balance changes. As of right now, we have no information regarding the expansion’s price or release date.