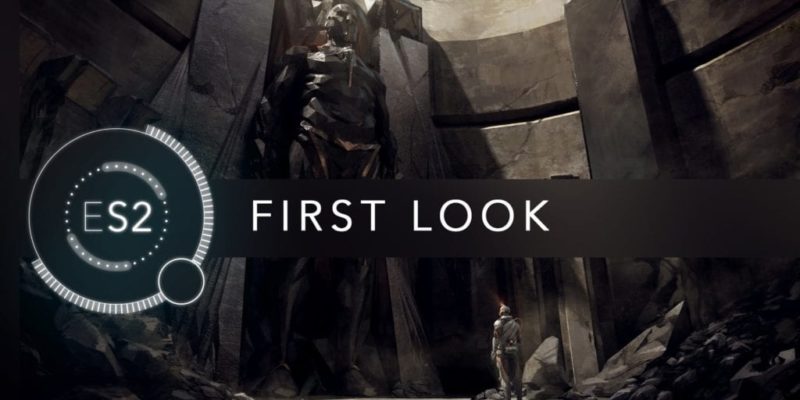 Amplitude’s Endless Space 2, the full sequel to their space-based 4X title, will be entering a period of Early Access on 6 October. Their prior 4X game, Endless Legend, had a six month spell in Early Access too.

The Early Access release will include four of the eventual eight factions in the game (most likely the Sophons, Cravers, Vodyani and Lumeris, since those have been mentioned in relation to Endless Space 2 already), and puts you in charge at “the beginning of the space colonisation age”. According to the most recent gameplay trailer (below), the galaxy generation engine has been “completely redesigned” for the sequel, meaning more diversity, resources, and secrets.

Minor factions (an idea from Endless Legend) will be present in Endless Space 2, and, by the looks of things, political ideologies and elections will play a much greater role. Space combat is getting an overhaul too, but looks to still be of the ‘select a plan in advance and watch it play out’ variety. The sequel will have ground combat as well.

Here’s the trailer with more.

Hitman Episode 5 launch trailer closes in on the shadow client