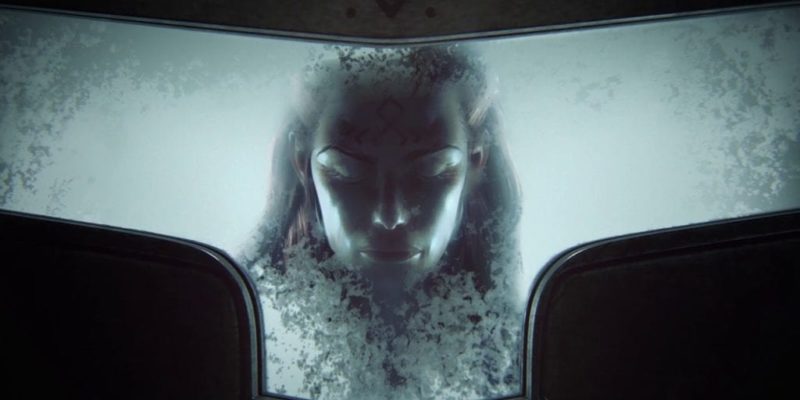 Last week SEGA teased new content for Endless Space 2 and the tease indicated it was the Vaulters that would be coming to the strategy. Today SEGA and Amplitude Studios confirmed it is the Vaulters.

The Vaulters expansion reintroduces the Vaulters and they will have the ability to teleport and use the coloniser ship the Argosy. The Vaulters will also have their own heroes, technology, buildings, and a new special node, the Sisters of Mercy minor civilization that they brought with them from Auriga. They will naturally also have their own quest and there are new combat modules such as ship boarding, and pirate diplomacy.

The expansion will retail for £8.99 and there’s a 10% discount available now on Steam. The Vaulters DLC releases on 25 January.