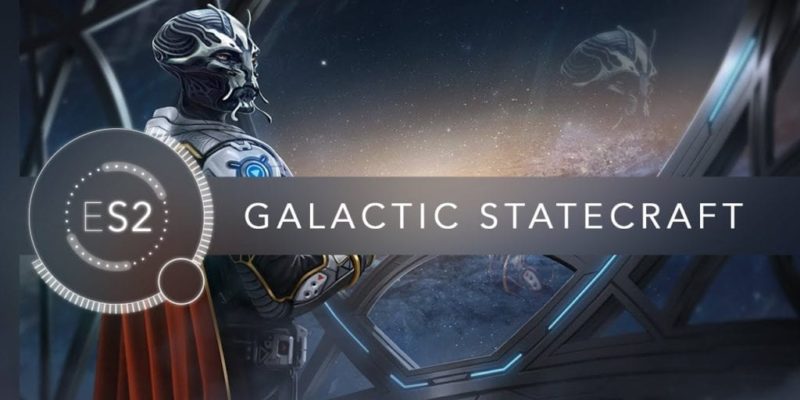 Quite a bit happening in the world of Endless Space 2 today, including a major free update to the game. The ‘Galactic Statecraft’ patch (1.1.0), available right now, overhauls some of the game’s diplomatic interactions. There’s also a very long list of other changes and additions to the space battles, quests, economy, tech, and, well, basically every aspect.

The trailer (below) includes a reasonable summary of the additions to Endless Space 2’s diplomatic features. Basically, more options mean you can form meaningful alliances (and more easily go the route of peace, rather than all-out war). A new co-ordination tool will allow you to ‘ping’ areas of the galaxy you’d like to attack or defend, and the AI should respond in kind. That extends to multiplayer too, which will now have its own ‘alliance’ chat tab.

Diplomatic requests like “remove your ships from my back yard” can be issued as well (by both player and AI). And it’s possible to set a diplomatic response if the request is not met.

If that all sounds interesting but you don’t own Endless Space 2, well, there’s a timely offer happening at the moment. The game is having a free Steam Weekend that runs from today until 20 November. You can download and play it for free during that period. It’s also on sale (at 50% off, making it $20) until 22 November.