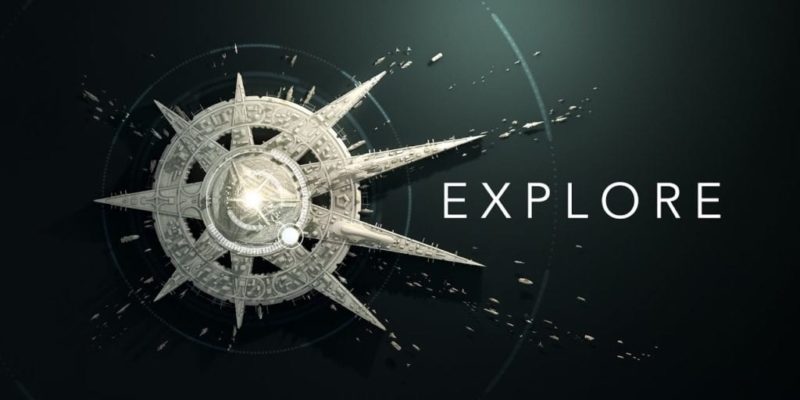 Amplitude’s Endless Space 2 is due for a full release in the middle of this month, and has just started a four part trailer series. It’s a 4X title, so we’re getting one video for each of those X’s; starting with Exploration.

Yes, that’s an E. The 4X convention is an odd one. Anyway, the trailer below demonstrates the very early turns for your space faction. Early travel is done down star lanes, but since you have no idea where each one leads you might want to send probes rather than immediately risking a ship. There’s potential danger lurking in the Endless Space 2 universe.

However, there are also potentially friendly minor factions, curious space anomalies, and other strange events to scout. Endless Space 2 is currently in the latter stages of Early Access. It’ll be out on 19 May.

Destiny 2 on PC will have “meaningful features”