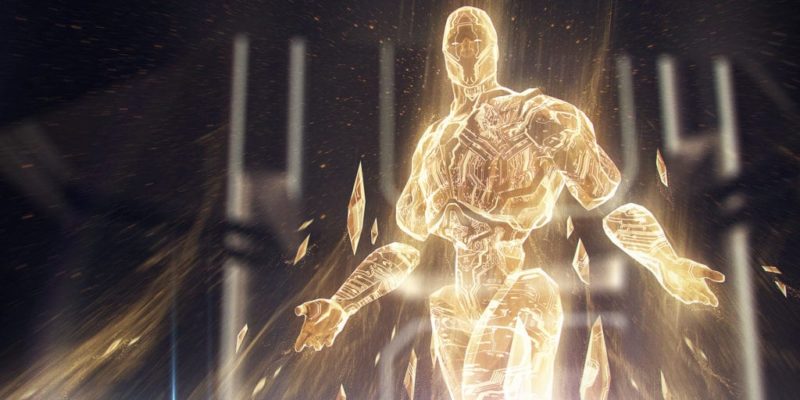 Amplitude have rolled out another update for Endless Space 2 today, taking the game to version 1.0.18. As well as continuing to address performance issues, bugs, balance tweaks, and multiplayer desyncing, this one adds some unique planets and a Stellar Prisoner quest-line.

A lot of the problems relating to the game crashing at the end of turns, or hitting massive slow down later in the campaign, seem to have been dealt with at this point (it’s hard for me to say, as one of the lucky few not really affected by those). Hopefully they have, as those were pretty show-stopping issues.

Performance continues to be improved, according to the patch notes, with optimisation to things like resource collection and political events. Things the AI computations will always be dealing with in the background. Speaking of the AI, they’ve had a pass too; diplomatic actions like truces and alliances should be handled better, among other alterations.

The full and extensive patch notes can be read here. New additions to the game include “a new special node [Neutron Star], two unique planets, unique anomalies on Auriga and Bilgeli, and a hero.” Said hero has a quest line where you need to rescue them. Here are a couple of images from the new update.