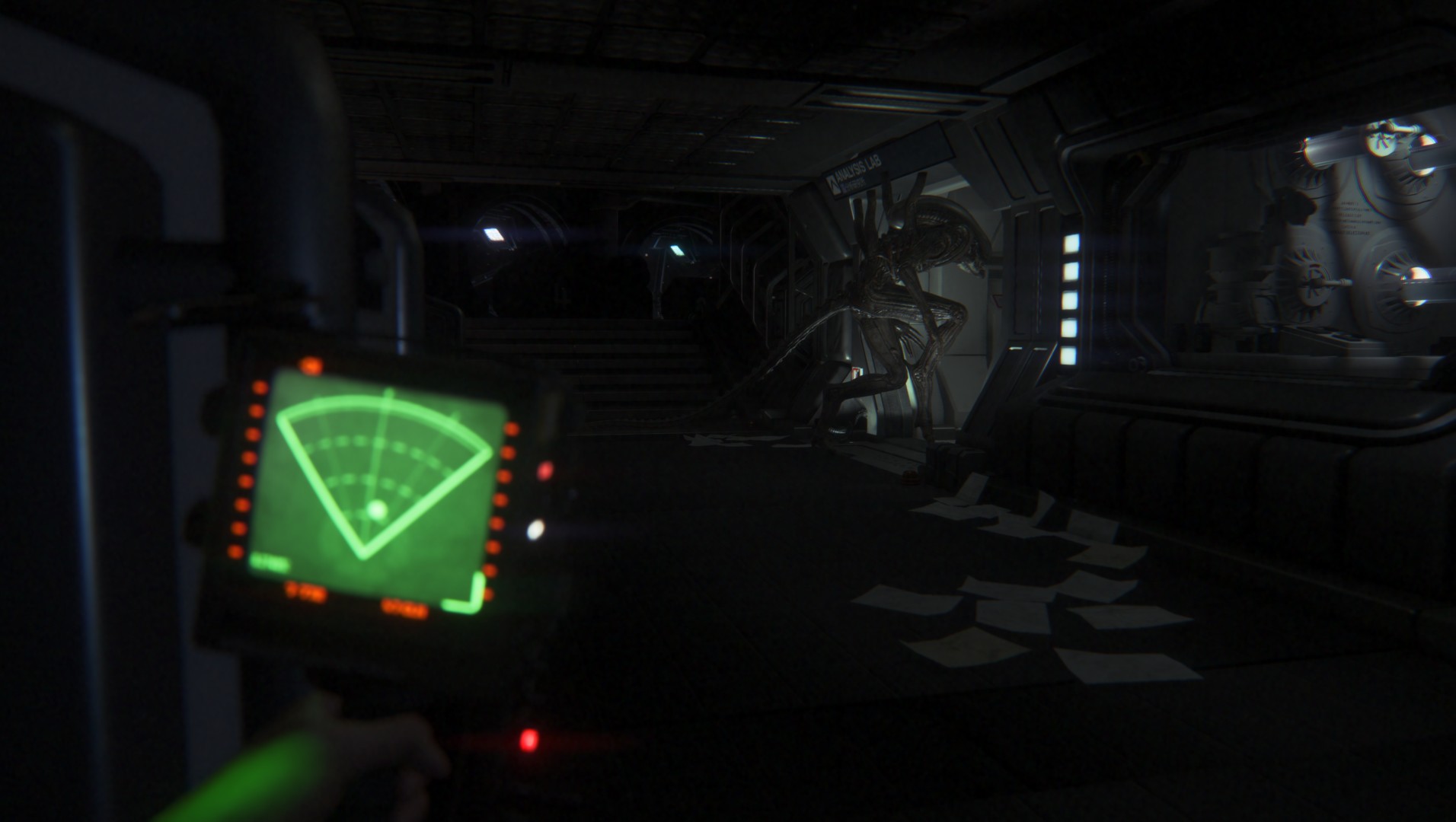 Playing games on PC gives us a few things unique to the platform. We have mouse and keyboard controls, more in-game graphics options, and of course, a ton of free games. Usually, those titles come courtesy of the Epic Games Store, which hands out a handful of games each week. Next week’s offerings are especially exciting though. Epic Games Store users can nab Hand of Fate 2 and Alien: Isolation for free starting next week.

On the same day, anyone with an Epic Games Store account can redeem both Alien: Isolation and Hand of Fate 2 for free. Simply go to their store pages once April 22 rolls around and click the big ol’ button that says “GET.”

For now, Epic Games Store users can claim three free titles: Deponia: The Complete Journey, Ken Follett’s The Pillars of the Earth, and The First Tree. Those three titles will go back to costing money (boo!) on April 22.

If you haven’t heard of Alien: Isolation yet, here’s the rundown. Released on the Epic Games Store on December 21, 2020, Alien: Isolation is a survival horror title. Players fill the shoes of Amanda Ripley, who is on the search for her mother Ellen Ripley. Naturally, that search brings her to a seemingly abandoned space station that her mother was on. Except, instead of finding people, she finds Xenomorphs, antagonistic androids, and more. Players have to gather resources and sneak through the Sevastopol station to find out what happened to Amanda’s mother and make it off the station alive. 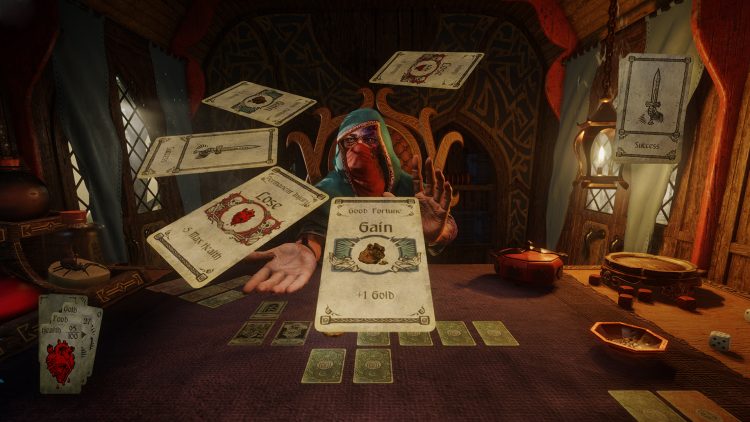 If you’re looking for an experience that doesn’t involve skin-sucking aliens, Hand of Fate 2 may be more your speed. This title, which arrived on the Epic Games Store this past March, gives players control over a living board game. Using cards, players can give their heroes weapons and other tools to fight off hordes of enemies. Of course, you’ll have to also fight off the dealer as the game goes on.