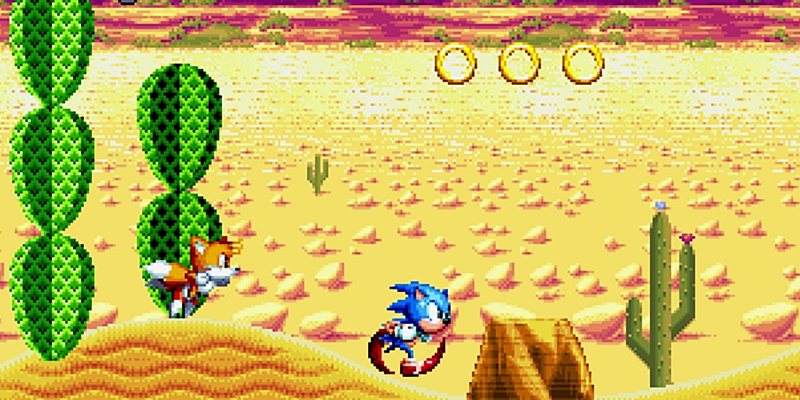 Epic Games just revealed the next batch of free games coming to its distribution service. Towards the end of this month, Epic Games Store users will be able to pick up both Sonic Mania and Horizon Chase Turbo for free.

Both games will arrive on the Epic Games Store for the first time on June 24. You can grab them for free until July 1. Ordinarily, purchasing Sonic Mania and Horizon Chase Turbo would set you back a combined $40. When coupled with the existing free games, Overcooked 2 and Hell is Other Demons, it’s clear there are some serious savings to be made.

A week of throwbacks

Indie developer Christian Whitehead created Sonic Mania under Sega’s guidance. It strays away from the usual action 3D platformers in favor of recreating the fan-favorite, 2D classics. For those that didn’t experience Sonic growing up during the franchise’s prime, this is an opportunity to better understand why it’s so beloved.

With it being such a great title, Sonic Mania is Epic Games’ best offering for next week’s free games. However, Horizon Chase Turbo deserves recognition in its own right. Similar to Sonic Mania, it’s a throwback title that pays homage to ’90s racing classics. Inspired by the likes of Out Run and Lotus Turbo Challenge, it offers an old-school racing experience unlike most games on the market. 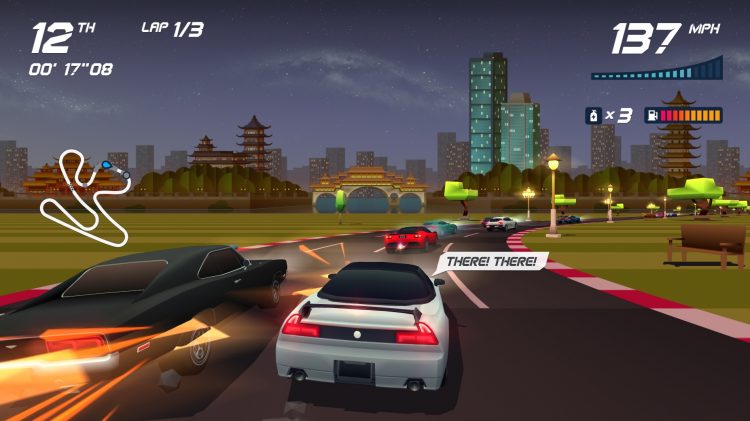 A nice selling point for both games is that they support local split-screen co-op. This is a dying feature that the PC platform especially seems to have phased out over the years. There’s something pleasantly nostalgic about getting a friend around and going head to head on the same screen.

Credit is due to Epic Games for getting quality titles like Sonic Mania on its store for free. Sonic Mania ranks as one of the best Sonic games made in a long time, sitting at a pretty 84 on Metacritic. Meanwhile, Horizon Chase Turbo manages a more modest 76 but still has ‘Overwhelmingly Positive’ reviews from Steam users.