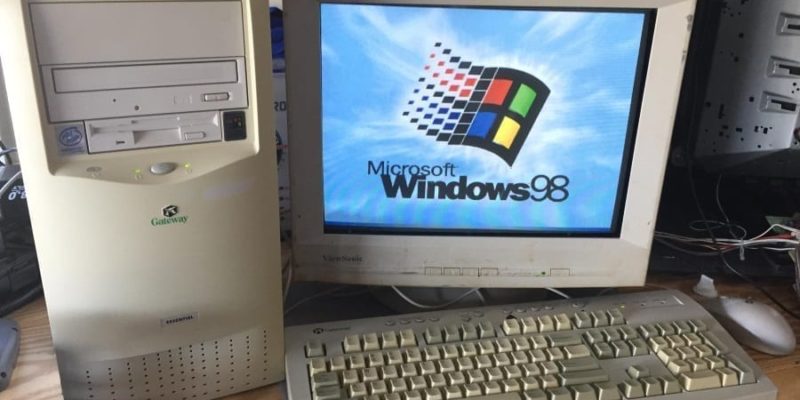 The correlation between video games and mental health has been a long-debated topic. Although many organizations have declined a correlation between the two, the debate still rages with video games at the center. In June, the World Health Organization (WHO) entered the conversation when it officially classified “gaming disorder” as a mental health condition. The Entertainment Software Association (ESA), a US organization in the United States that handles public affairs regarding the games industry, opened a dialogue with the WHO on December 3, 2018 to discuss the topic of mental health and video games.

Although details are sparse, the ESA shed some light on the contents of the conversation held with WHO. Many might not be surprised that, drum roll, it was in regards to the psychological classification of gaming addiction. More specifically, how this could affect players world (an estimated 2.6 billion) as a result of misdiagnosis and mislabeling.

Meeting with the WHO enabled us to engage in conversations about the positive impact video games have on the more than 2.6 billion players worldwide,” said Entertainment Software Association Acting President and CEO Stanley Pierre-Louis.

The one thing that repeatedly surfaces through these conversations points to the fallacies surrounding gaming addiction, specifically grouping it in with other addictive behavior classifications.

If there was one positive outcome from this meeting of the minds about minds, it was the severity of labeling “Gaming Addiction” in the International Classification of Diseases (ICD) Eleventh Revision (11). Pierre-Louis goes on to state, “leading mental health experts have cautioned repeatedly that classifying ‘Gaming Disorder’ creates a risk of misdiagnosis for patients who most need help.”

There is no clear indication as to what may come of future discussions revolving around video games and mental health. This has, at the least, opened up a conversation on the digital entertainment medium and the implications of mislabeling addictive behavior.

The ESA is also responsible for applying the appropriate ratings to games in the US. This comes in the form of the Entertainment Software Rating Board (ESRB). The organization was formed in 1994.