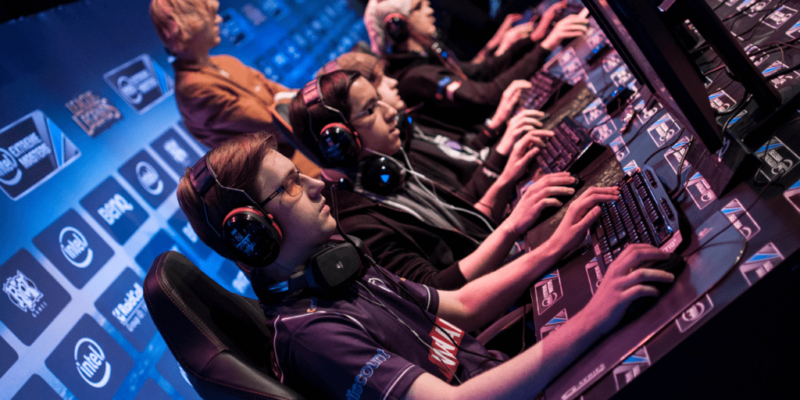 Esports are not something you would usually associate with doping but the ESL has decided that it’s time to enforce an anti-doping policy.

The ESL has today announced a partnership with the NADA (Nationale Anti Doping Agentur) to help research and develop and anti performance enhancing drug policy that is “fair”. The ESL will also be involving WADA (World Anti Doping Agency) to help enforce its guidelines across other regions outside of Europe such as the US and Asia.

The ESL will be creating a PED prevention program which will be handed out to all participants taking part in organised esport tournaments.

ESL will use the expertise of NADA and WADA to create a PEDs prevention program, which will be distributed to all players participating in esports competitions organized, hosted or produced by ESL. The goal of this program is to ensure players are provided with information and structural support to help them manage the physical and emotional pressure that the highest level of competitive gaming puts on many of them.

Next month in Cologne the ESL will be administering the first randomized PEDs skin tests at their ESL One event. These tests will also be carried out at all Intel Extreme Masters, ESL One and ESL ESEA Pro League competitions. Team managers will also be supplied all the information needed to inform their team of the rules along with a list of banned substances.

While idea of performance enhancing drugs may sound strange when it comes to pro video gaming, any drug that increases the alertness of players could give them an advantage while in competition.