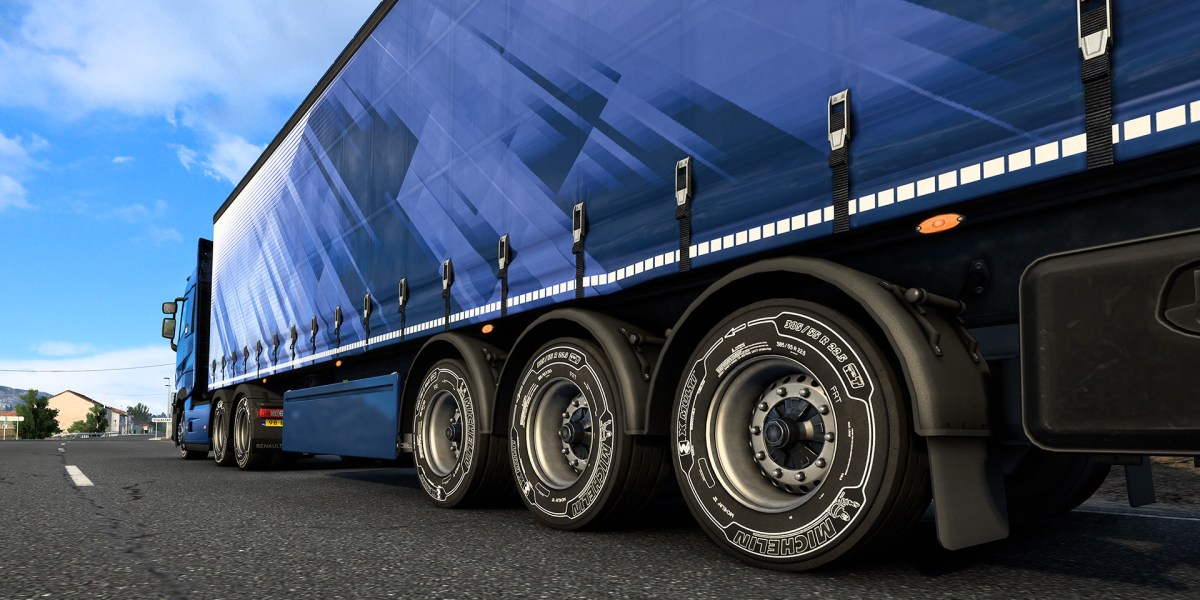 Aging like fine wine, SCS Software has rolled out Update 1.43 to both American Truck Simulator and Euro Truck Simulator 2. This update makes various improvements and also throws in some additions, with the changelog including details such as revamped environments, better controller support, updated trucks, and more.

Being the older of the two sims, Euro Truck Simulator 2 features areas that haven’t been touched in a while. To mitigate the stark contrast in visual fidelity between older and newer maps, SCS has periodically been giving veteran areas much needed facelifts. The latest in this round of revamps is the city of Lyon, France. New landmarks have been added, along with new routes and a reworked city layout. Even the vegetation models have been swapped out for newer ones, along with other texture touchups.

The Iberia expansion, which is the latest map DLC for ETS2, also got an update. It now features some new country roads that feature more “beautiful scenery and areas to explore.” While the expansion itself is paid, this update is totally free. 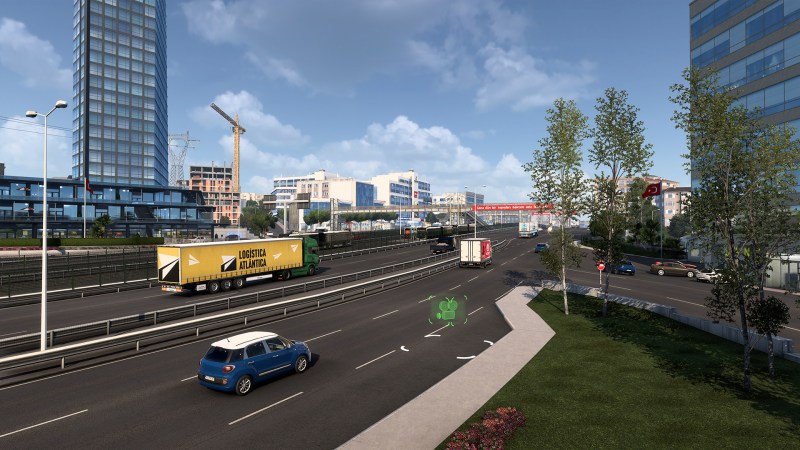 Additionally, Euro Truck Simulator 2 players also get to enjoy some new Special Transport mission routes, more customization options for the Michelin DLC, and finally the addition of more special Viewpoints around the Euro continent. If you’re a fan of MAN, then you should also check out the updated TGX model that now features “an improved cab interior and economical exterior changes.”

The list of specific updates for American Truck Simulator is a bit thinner. Really, the only exclusive update is that the 2022 Freightliner Cascadia has some new parts and customization options, including a revamped interior and exterior changes. It does feature a fancy new all-digital dashboard; no Tesla Semi, but still futuristic. 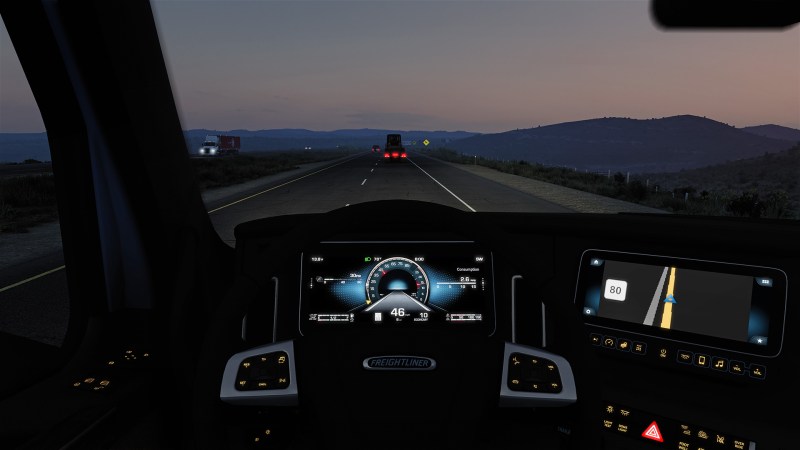 The improved controller support is particularly noticeable as it now allows for controller-bound truckers to be able to navigate the UI with a lot more ease. Options include using the thumbstick as a virtual mouse, and being able to flip through menu options with the D-pad. SCS promises that there will be more improvements made to this over time.

With this year now wrapping up, both sims have expanded a lot over the course of 2021. They’ve both received map expansions, new trucks, and finally the big inclusion of official online multiplayer support — among many other improvements and additions. Looking ahead, Texas and Russia have both been confirmed and partially revealed for American Truck Simulator and Euro Truck Simulator 2, respectively. By land area, these are the largest maps for both sims so far, and likely will remain that way (unless ATS ever goes to Alaska). Montana is also coming to ATS, likely before the release of Texas. On top of all this, SCS continues to provide steady updates to both sims (like this one) to improve the overall experience, showing that it’s dedicated to long-term support.

The Game Awards 2021 — Liveblog As It Happens