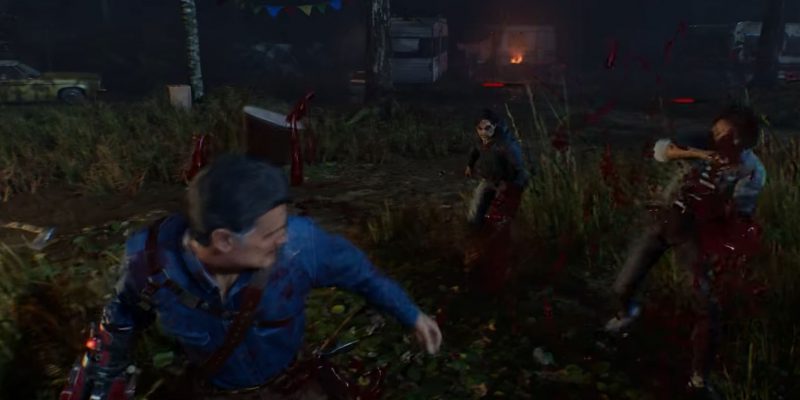 Fans of Bruce Campbell and his ever-impressive Deadite-slaying abilities are very much looking forward to Evil Dead: The Game. While the co-op horror title was expected to come out sometime this year, Evil Dead: The Game is, unfortunately, being delayed a bit to 2022. It’s now currently set to force its way into our world in February 2022, which is probably only a few months out from the Halloween release window that was possibly being aimed for. While the coldest month of the year might not be the most mood-appropriate time to put out a spooktastic title, some promising details were shared alongside this news.

Unsurprisingly, the main reason given for the delay is that the devs want to add some more polish to the proceedings. The developer also announced that Evil Dead: The Game will launch with a single-player mode for anyone who wants it. As someone who loves the franchise but also loves constantly pausing things, this is quite the happy turn of events for me. The devs go on to thank fans for all their support, while promising to keep them informed via new character updates, a new gameplay video featuring Bruce himself, and what we can expect from pre-orders when the time comes.

This, of course, isn’t the first time that the franchise has gotten a video game. The first was released way back in 1984 on the Commodore 64 and ZX Spectrum, which let players run around a rudimentary recreation of the film’s cabin while surviving a Deadite onslaught. Another game didn’t come out until Evil Dead: Hail to the King 16 years later in 2000. That was more in the vein of Resident Evil and wasn’t warmly received by a long shot. Then we got Evil Dead: A Fistful of Boomstick in 2003, which was a clunky adventure from the State of Emergency team. Finally, Evil Dead: Regeneration, a God of War-inspired title and the best of the bunch, came out in 2005.

Let’s hope that this latest entry is groovy indeed. 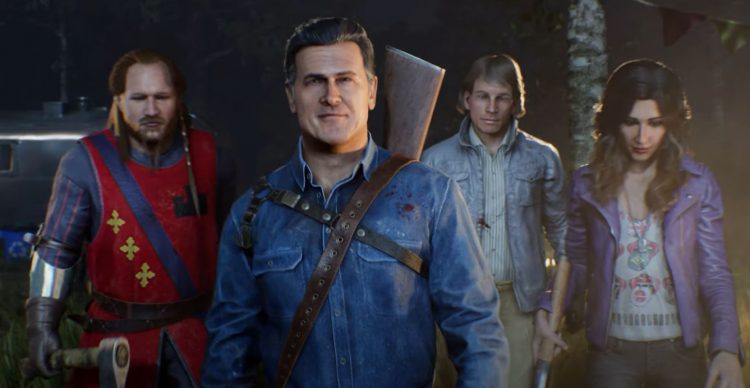